Sadly he wasn't destined to be the new BEN HUR after all (the role in the end went to Jack Huston), but our dearest, most beloved and sweetest Tom Hiddleston will show his BRAVEHEART in the sequel to the Mel Gibson classic epic movie! As 'Daily Mail' reports, according to emails exposed by WikiLeaks, Hiddlestud will take on the role of Scotland's warrior king Robert the Bruce in the sequel LION RAMPANT which is to be directed by David Mackenzie (PERFECT SENSE, YOUNG ADAM) and will be shot in Scotland with Jack O'Connell and Emma Stone also wanted for some of the roles. British movie company Working Title (most famous for FOUR WEDDING AND A FUNERAL) will produce the film about Robert the Bruce, who lead the war against the English fighting for Scottish Independence. 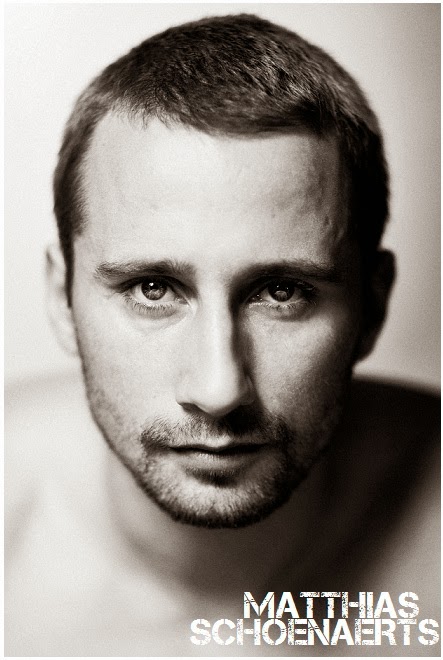 Speaking of all things epic, another historical TV series that is coming to us in the future is HBO's mini series LEWIS AND CLARK which,  based on Stephen E. Ambrose's historical book 'Undaunted Courage', tells the story of America’s first contact with the land and native tribes of the country west of the Mississippi River. It follows the epic journey of the Corps of Discovery and its captains, Meriwether Lewis (Cassey Affleck) and William Clark (Matthias Schoenaerts), who traverse uncharted territory on a mission to deliver President Jefferson’s 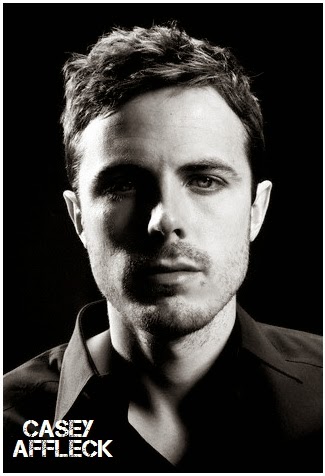 message of sovereignty as they search for his fabled all-water route to the Pacific.

AN ALL MALE CAST!
New actors to join Matthias Schoenaerts and Casey Affleck in LEWIS AND CLARK as the members of their army include Josh Stewart (as Ruben Field, a Kentucky woodsman who helps Lewis and Clark in every aspect of their journey), Parker Croft (as the youngest and greenest member of the expedition.),  Brendan Fletcher, James 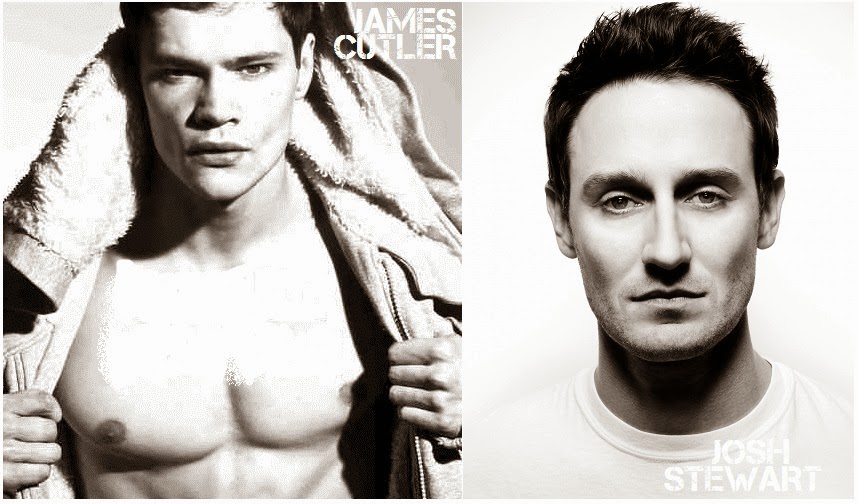