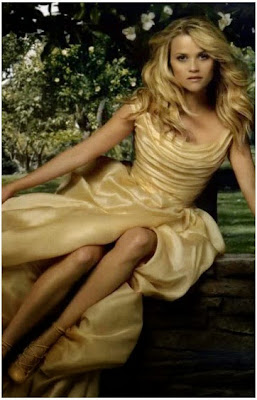 As you've probably heard by now, the movie news of the day is that Reese Witherspoon will play TINKERBELL in Disney's live action movie! She will also produce the movie which was, some years ago, supposed to star Elizabeth Banks. No plot yet, but it has been revealed that the take on the fairy character will be similar as in MALEFICENT, bringing a new perspective and showing us something we didn't know about the character before. The movie scheduled for 2017 will have a rival in another TINKERBELL project over at 20th Century Fox where the lead role is secured for Melissa McCarthy! 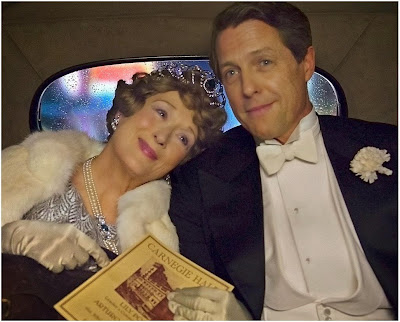 her head was beautiful, but to everyone else it was hilariously awful. Her manager and partner was determined to protect his beloved Florence from the truth.


'MACBETH' FIRST CLIPS!
WITH MICHAEL FASSBENDER AND MARION COTILLARD
And while we are still waiting for the first full official trailer, straight from Cannes Film Festival come first two clips from long 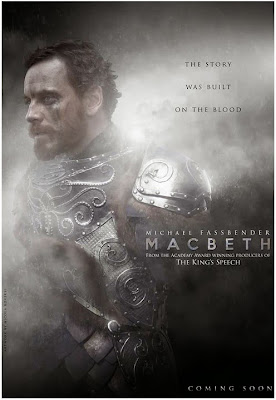 awaited new adaptation of Shakespeare's MACBETH with Michael Fassbender. One of them shows Fassy being crowned while Marion Cotillard as ruthless Lady Macbeth is watching, and the other one shows him leading his army into a magnificent slow motion battle! Directed by Justin Kurtzel the movie opens in Europe in October with the costumes being done by Oscar winner Jacqueline Durran. The cast also included David Thewlis, Jack Reynor and Paddy Considine!

PROPHECY OF THE CROWN
In the film, MACBETH, a duke of Scotland, receives a prophecy from a trio of witches that one day he will become King of Scotland. Consumed 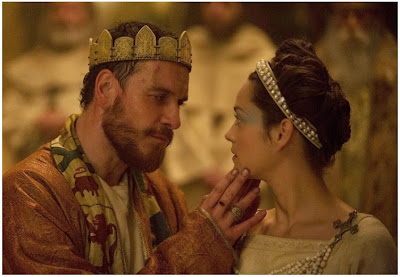 by ambition and spurred to action by his wife, Macbeth murders his king and takes the throne for himself.
Posted by DEZMOND at 1:30 PM