Well, you can't say you didn't enjoy him as space warrior in JUPITER ASCENDING, and now it seems Channing Tatum will again fight battles in the universe: last night Warner Bros. got the rights for THE FOREVER WAR movie adaptation in which Channing would play a man who joins a task force during a war against a powerful alien species known as the Taurans. The soldier rises through the military ranks, but as he travels through space, he continues to age normally while centuries pass by on Earth. During this time, the planet goes through many changes, as humanity blends into one homogenous race. He tries to stay connected to his one true love, as she also travels through space to slow down her aging so she can be with him.


'13 LITTLE BLUE ENVELOPES'
TO GET A MOVIE ADAPTATION 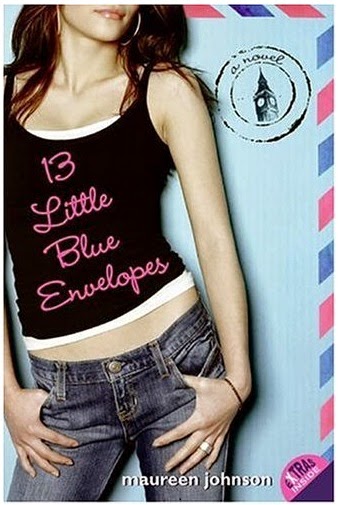 Yet, another adaptation, as 'Deadline' reports, will be of Maureen Johnson's YA novel 13 LITTLE BLUE ENVELOPES! The story of the 2006 bestseller follows a high schooler Ginny, who receives 13 blue envelopes from a mysterious aunt who has since died and strict rules to follow in opening them. The instructions lead her on a trek to Europe, with Ginny opening the next envelope after the task set out in the previous one has been completed. Eventually, with the help of folks she meets along the way, she completes her pot at the end of the rainbow journey.


'VICIOUS' 2ND SEASON TRAILER
IAN MCKELLEN & DEREK JACOBI
And something we positively adored two years ago is finally getting back for the second season: hilarious sitcom VICIOUS will be back later this year with six new episodes starring Ian McKellen and Derek 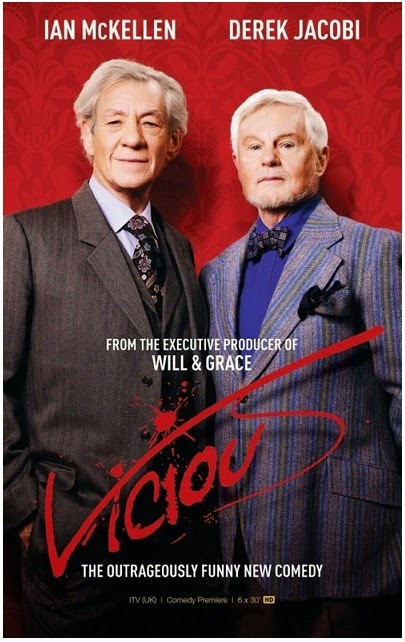 Jacobi as a grumpy old couple who've been together for 40 years of bickering, love and viciousness. Unlike the first season, this one will see them move out of the one room set.
Posted by DEZMOND at 1:30 PM