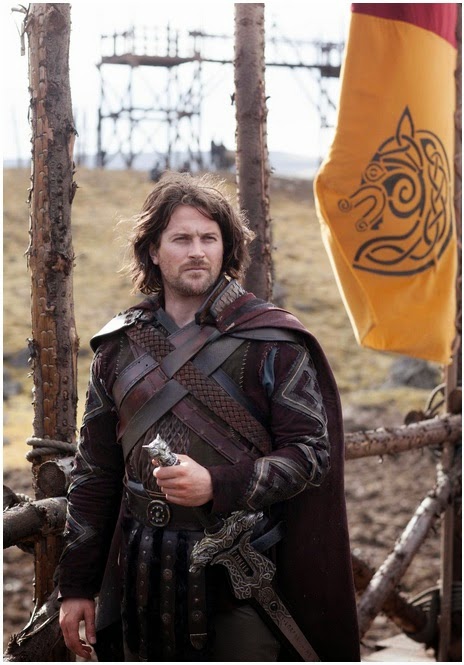 DA VINCI'S DEMONS star will take the title role in the 13 part series, while the rest of the star studded cast will include William Hurt, Downton Abbey's and Eragon's Ed Speleers and Wolf Hall's Joanne Whalley! Also starring are Ian Puleston Davies (Coronation Street), David Ajala (Black Mirror), Ellora Torchia (Indian Summers) and Alex Price (Penny Dreadful). The story will be set in the mythical Shieldlands, a place of spectacle and danger populated by both humans and fantastical creatures. 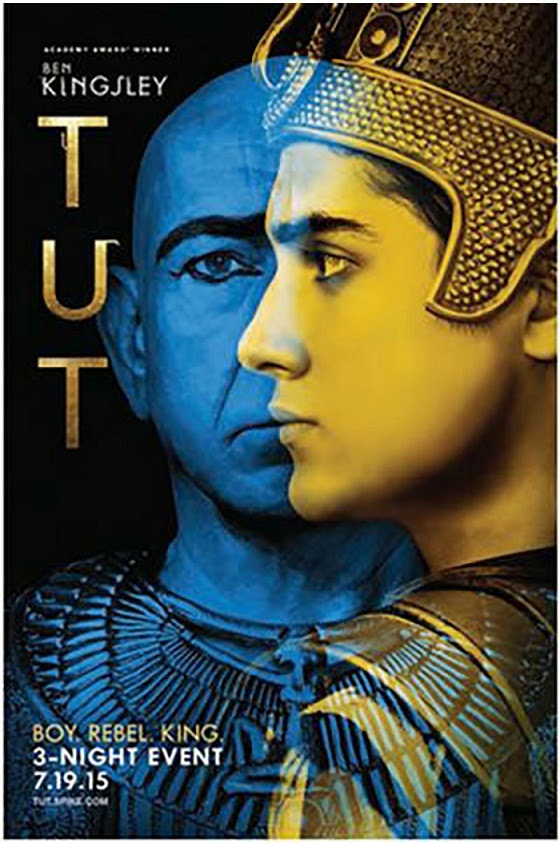 Another epic delight for you today are the first poster and official cast photo from Spike TV's ancient Egypt set series TUT which will air in a three nights event July 19th! The three episodes, each lasting for two hours, are lead by young Avan Jogia who plays Ancient Egypt’s Boy King. Oscar winner Ben Kingsley plays Ay, the Grand Vizier to King Tutankhamun who wields tremendous power and influence as his top adviser. The series follows his rise to power and his struggle to lead Egypt to glory, while his closest advisors, friends and lovers scheme for their own 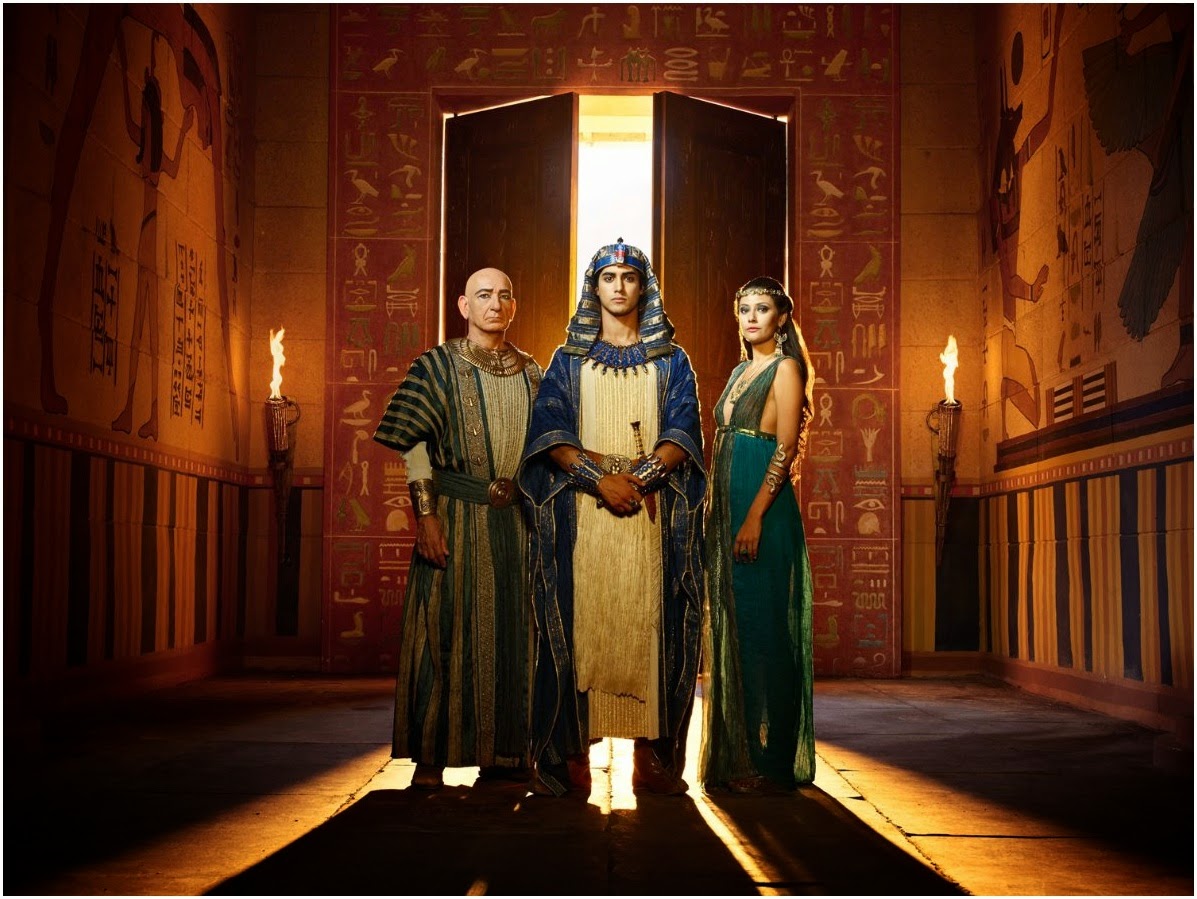 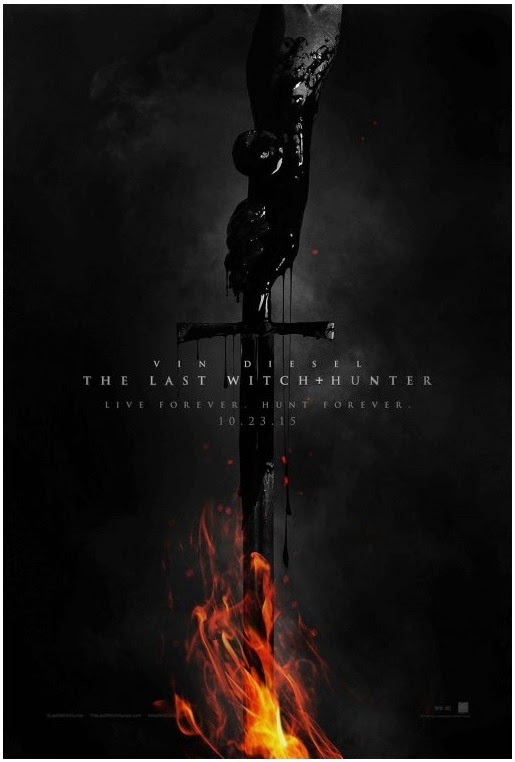 And to finish in epic style, check out the first poster and trailer for Vin Diesel's fantasy adventure THE LAST WITCH HUNTER which brings the hunt into theatres this October just around Halloween!  The story follows Vin Diesel's title character, an immortal witch hunter, who teams up with his enemy, a witch (Rose Leslie), to stop evil covens in New York from destroying all of humanity. Michael Caine, Elijah Wood and Ólafur Darri Ólafsson co-star in this fantasy thriller from director Breck Eisner (The Crazies).
Posted by DEZMOND at 3:00 PM