IAIN GLEN TO LEAD
'CLEVERMAN' SF TV SERIES
A bunch of TV news today, starting with the news coming from Down Under where they are preparing a new sf series to be lead by GAME OF 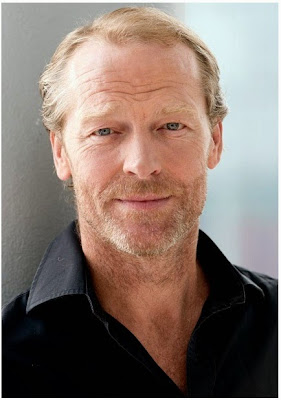 THRONES' Iain Glen! A six part high concept sf drama CLEVERMAN will be set in the near future where a group of nonhumans battle for survival in a world where humans feel increasingly inferior and want to silence, exploit and kill them. The story focuses on two estranged indigenous brothers who are forced together to fight for their own survival. Otherworldly creatures also emerge into this “real world” dystopian landscape. Frances O'Connor and Ryan Corr will also star. 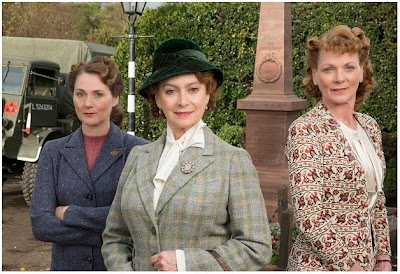 Francesca Annis lead the cast of the six part drama, which is based on 'Jambusters: The Story of the Women's Institute in the Second World War' by Julie Summers. With their husbands, fathers, sons and 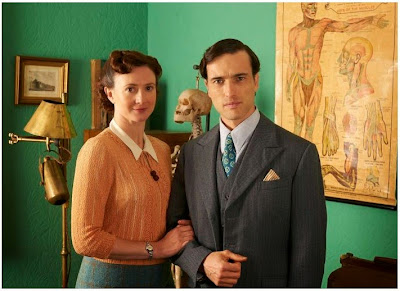 brothers experiencing bloodshed on the battlefields, the women of a small rural Cheshire community have quite the task ahead of them if they are to keep their world from falling apart.

'KEVIN FROM WORK' TRAILER
FOR NEW ABC FAMILY SITCOM
Meanwhile, ABC Family has released first trailer for their new sitcom KEVIN FROM WORK  which arrives this summer, following Kevin (Noah Reid), a young man who declares his unrequited love for his 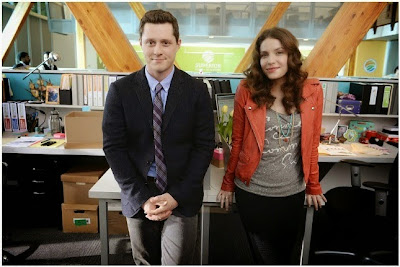 co-worker Audrey (Paige Spara) in a letter, believing he’ll never see her again after he accepts a job overseas. But when the opportunity falls 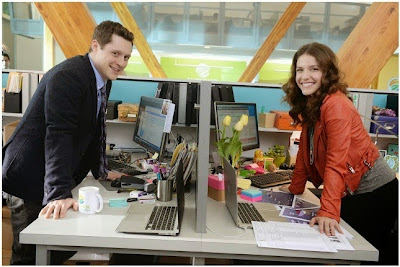 through and Kevin is forced to return to his old job, how will he and Audrey continue to work together now that his feelings are no longer secret?
Posted by DEZMOND at 1:30 PM