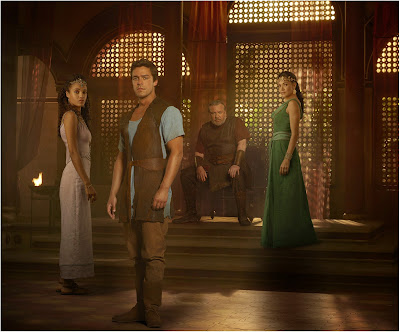 saga of faith, ambition and betrayal as told through the eyes of a battle-weary king, a powerful and resentful prophet and a resourceful 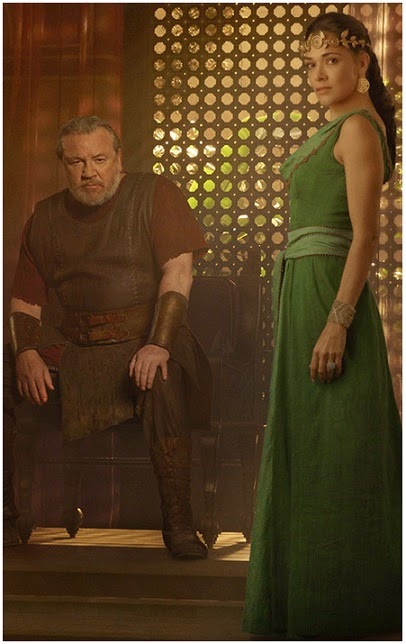 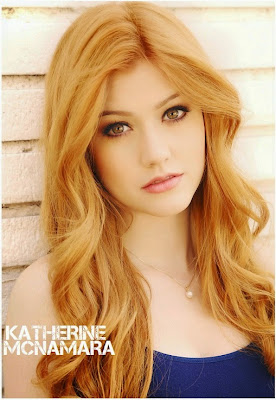 Meanwhile, ABC Family has rounded up its cast for their new fantasy series SHADOW HUNTERS based on MORTAL INSTRUMENTS books. Katherine McNamara will take the lead role of 18-year old Clary who finds out  that she comes from a long line of SHADOW HUNTERS — human angels who hunt down demons. When her mother Jocelyn is kidnapped, Clary is thrown into the world of demon hunting with mysterious Shadowhunter Jace (Dominic Sherwood) and her best friend Simon (Alberto Rosende). Now 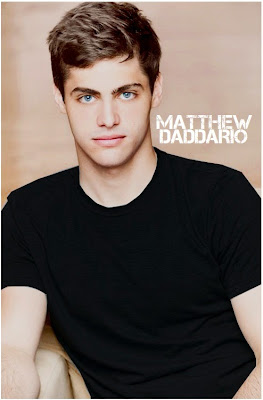 living among faeries, warlocks, vampires and werewolves, Clary begins a journey of self discovery as she learns more about her past and what her future may hold. Matthew Daddario will play Alec Lightwood, who joins Jace (towards whom he develops romantic love) and his sister Isabelle (Emeraude Toubia) to hunt down creatures, while Isaiah Mustafa will appear as Luke Garroway, a detective and a werewolf pack leader who was once a powerful and strong Shadowhunter himself.


'UNDATEABLE' GETS 3RD SEASON
WITH ALL EPISODES TO AIR LIVE!
While many sitcoms were axed this week (MCCARTHYS, ONE BIG HAPPY, MARRY ME, ABOUT A BOY, CRISTELA) our favourite UNDATEABLE has been ordered for third, 13 episode, season which 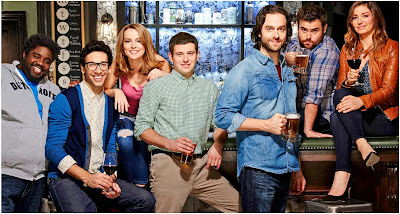 will, listen to this, all air live next year!  It is the only returning comedy series at NBC! The cast is lead by outstanding comedians Brent Morin, Chris D'Elia, Bjanka Kaylich and Rick Glassman!
Posted by DEZMOND at 2:00 PM