FEELGOOD FRIDAY: LASSE HALLSTROM TO HELM 'A DOG'S PURPOSE'! TOUCHING NEW 'EARL AND ME AND THE DYING GIRL' TRAILER! CELIA IMRIE JOINS KAREN ALLEN IN 'YEAR BY THE SEA' 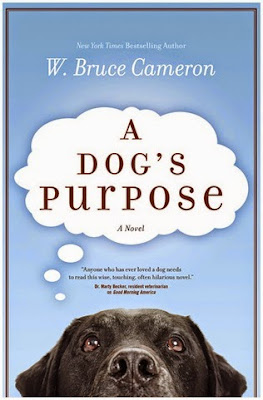 Not much to show you today, so we're turning over to three uplifting projects, starting with the new film from our dearest director Lasse Hallstrom (CHOCOLAT, SALMON FISHING IN THE YEMEN, THE 100 FOOT JOURNEY) who will helm the adaptation of A DOG'S PURPOSE from W. Bryce Cameron. The story of the novel describes one dog’s quest to discover his purpose in life over the course of several lifetimes with multiple owners. So, expect a warm, family movie with heartwarming message as in all Lasse's lovely movies.


CELIA IMRIE TO SPEND
YEAR BY THE SEA WITH KAREN 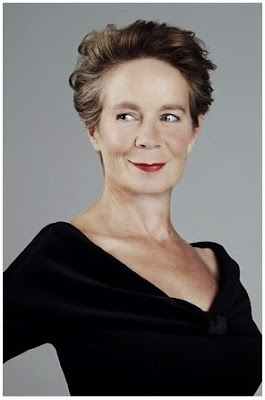 ALLEN
Speaking of warm movies, 'Deadline' reports that our fave Celia Imrie has joined the cast of  YEAR BY THE SEA the adaptation of Joan Anderson’s bestselling memoir in which Karen Allen plays the author hoping to reclaim who she was before marriage and children. She retreats to Cape Cod where she embarks upon a quest to set herself free. That’s where she meets Joan Erikson (Celia Imrie), a free-spirited matriarch and hippie with thrift-shop eccentricity who exudes resilience and inner strength. 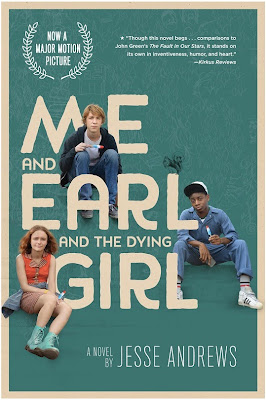 readers in my country and to celebrate here's the brand new trailer for the movie adaptation of it which is out next month! Thomas Mann plays Greg Gaines, an awkward Pittsburgh high school student who befriends a classmate, Rachel (Olivia Cooke), who has leukemia. Greg and his best friend Earl (Ronald Cyler) make low budget films in their spare time, and together, decide to make a film for Rachel to cheer her up. This touching and also humorous film also stars Nick Offerman, Connie Britton and Molly Shannon.
Posted by DEZMOND at 1:00 PM