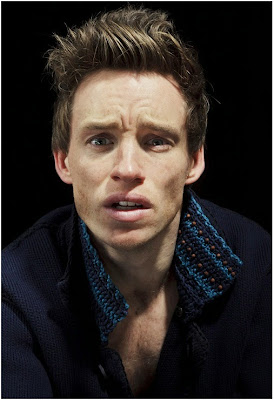 HARRY PLOPPER prequel FANTASTIC BEASTS AND WHERE TO FIND THEM! The script, adapted by J.K. Rowling herself, will be set 70 years before HARRY PLOPPER  long before Harry and his friends ever arrived at Hogwarts! The story revolves around Scamander as he sets out to write a text book about all of the fantastical creatures living in the real world, undetected by mankind. David Yates is directing, and this will be his fifth movie in the franchise. The movie arrives into theatres November 2016.


'OF KINGS AND PROPHETS'
FIRST EPIC SERIES TRAILER
ABC has revealed the first trailer for their new epic series OF KINGS AND PROPHETS which will air Sunday nights and I can't say I'm thrilled. The costumes look offensively bad and even the cast seems 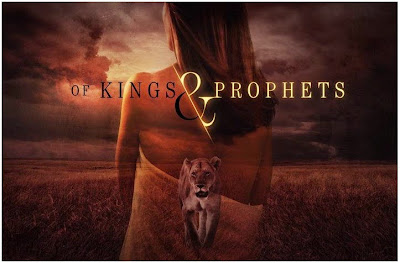 random at times! It's a Biblical saga of faith, ambition and betrayal as told through the eyes of a battle-weary king, a powerful and resentful 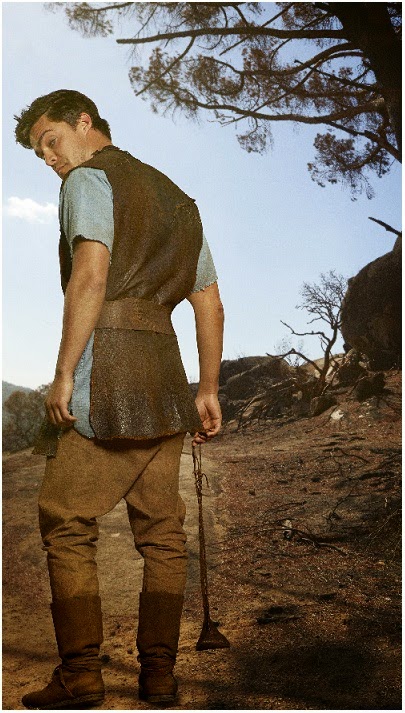 prophet and a resourceful young shepherd on a collision course with destiny. Ray Winstone is King Saul, Oliver Rix is King David, Simone Kessell is Queen Ahinoam, while James Floyd is prince Ish-Boseth!

2ND 'CRIMSON PEAK' TRAILER
WITH TOM HIDDLESTON
You can also check out the second trailer for epic horror CRIMSON PEAK which arrives this Halloween starring our most beloved Tom Hiddleston alongside Charlie Hunnam and Mia Wasikowska.   In 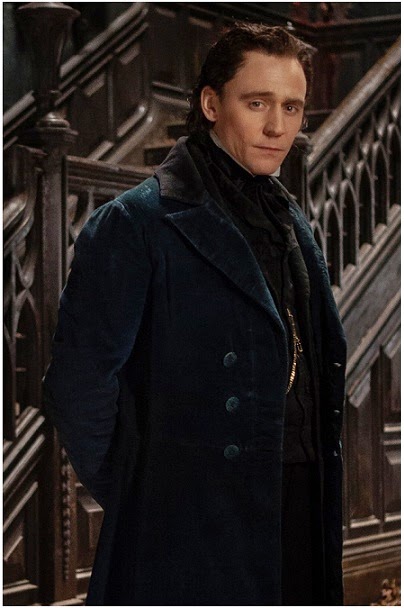 the aftermath of a family tragedy, an aspiring author is torn between love for her childhood friend and the temptation of a mysterious 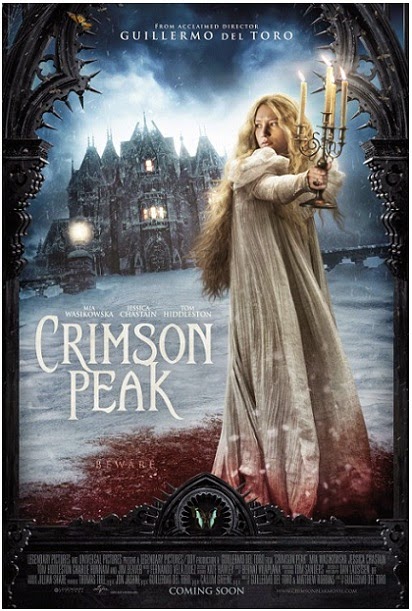 outsider. Trying to escape the ghosts of her past, she is swept away to a house that breathes, bleeds... and remembers.  Between desire and darkness, between mystery and madness, lies the truth behind Crimson Peak.
Posted by DEZMOND at 1:30 PM