NBC'S 'PEOPLE ARE TALKING'
WITH MARK PAUL GOSSELAAR
It's that time of the year when networks are ordering new projects into series, so today I'm presenting you with some of the comedy shows that 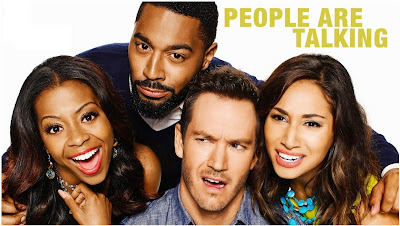 have been greenlit so far! First off with dashing Mark Paul Gosselaar whose sitcom PEOPLE ARE TALKING has been ordered by NBC. He, Meaghan Rath, Tone Bell and Bresha Webb will play two couples, 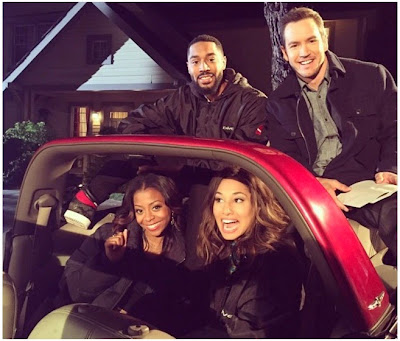 best friends and neighbours. The sometime neurotic couples can't help but over-analyse every facet of their lives, from race to sex and beyond. The sitcom will air on Friday Evenings following UNDATEABLE all live 3rd season episodes.


NBC OPENS UP A 'SUPERSTORE'
BEN FELDMAN, AMERICA FERRERA
NBC has also picked up SUPERSTORE sitcom with America Ferrera and Ben Feldman about a unique family of employees at a super-sized megastore. From the bright-eyed newbies and the seen-it-all 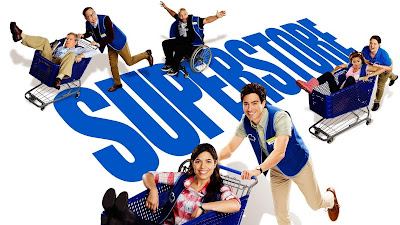 veterans to the clueless summer hires and in-it-for-life managers, together they hilariously tackle the day-to-day grind of rabid bargain hunters, riot-causing sales and nap-worthy training sessions.


ABC'S 'REAL O'NEALS'
BEING GAY, BEING REAL
ABC has ordered  REAL O'NEALS, about a seemingly perfect Catholic family, whose lives take an unexpected turn when when their son comes out as gay. Instead of ruining their family, the honesty triggers a new 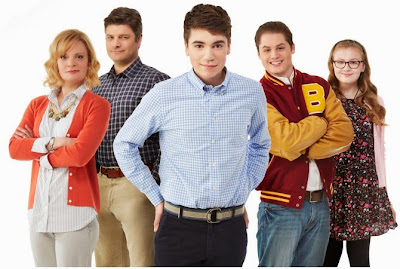 chapter where everyone stops pretending to be perfect and actually starts being real. Martha Plimpton, Jay R. Ferguson and Noah Galvin lead the cast.

'UNCLE BUCK' BRINGS LUCK
They've also ordered UNCLE BUCK (Mike Epps), a fun loving but irresponsible guy who needs a job and a place to stay. By happy coincidence, his nieces and nephew’s Nanny has just quit and his 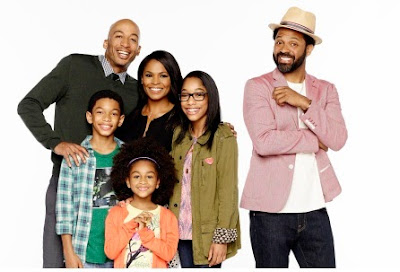 brother needs his help. His unconventional personality just may make him the right fit for the family and they may be the answer to his problems, too. James Lesure and Nia Long also star.

'GRANDFATHERED' AT FOX
WITH JOHN STAMOS
Fox has picked up GRANDFATHERED for series. John Stamos is playing a version of himself: a charismatic longtime bachelor whose 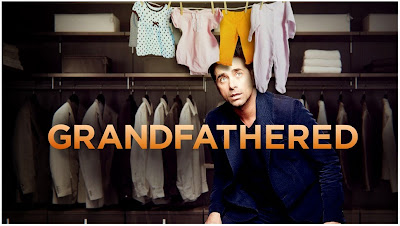 life is upended when he discovers he’s a father — and a grandfather. THE OFFICE's Danny Chun is writing the script.

'GRINDER' AT FOX
ROBIN LOWE AND FRED SAVAGE
Another 80's star Rob Lowe will also have his sitcom at Fox. GRINDER will see him play a beloved TV lawyer while Fred Savage will play his brother. When his long-running hit series comes to an end, 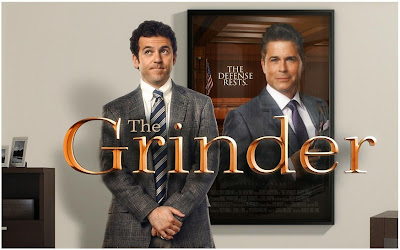 he finds himself at a crossroads in life and decides to move back to his small home town, thinking he has the experience to take over his family’s law firm.
Posted by DEZMOND at 2:00 PM