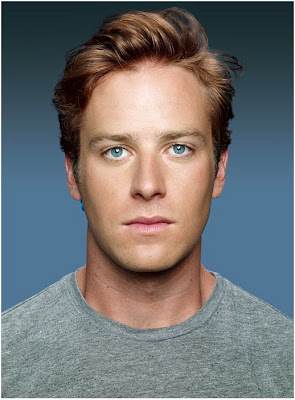 In movie news today, I have period set project to announce: as 'Deadline' reports Armie Hammer has joined Stanley Tucci’s FINAL PORTRAIT opposite Geoffrey Rush. The story describes the relationship between legendary Swiss painter Alberto Giacometti (Geoffrey Rush) and American art critic James Lord (Armie Hammer), who decides to sit for a portrait by his friend. He is unprepared, however, for the painter’s demanding intensity, and the experience tests their relationship to the core. 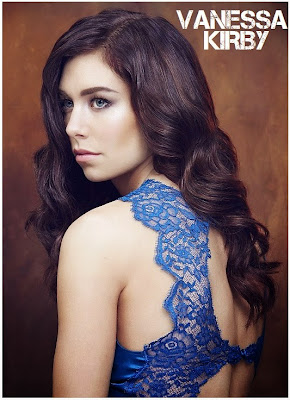 series THE CROWN as Princess Margaret! Spanning decades, this extremely expensive epic drama will have each season exploring the political rivalries and personal intrigues across a decade of Queen Elizabeth II’s reign, exploring the delicate balance between her private world and public life. Story begins with a 25-year-old Princess faced with the daunting prospect of leading the most famous monarchy in the world while forging a relationship with the domineering, war-hardened Prime Minister Winston Churchill. 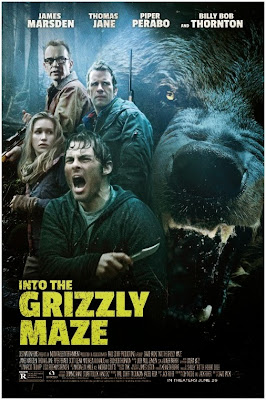 which will paw and claw its way into cinemas next month! James Marsden, Thomas Jane, Piper Perabo and Billy Bob Thornton star in this adventure set in the Alaskan wilderness. After a relentless grizzly starts to wreak havoc on a small town, the sheriff heads into the forest to find his ecologist wife but instead crosses paths with his estranged, ex-con brother. They soon find themselves on the run from the massive killer bear. The hunted become the hunter in this edge-of-your seat thriller about the power of nature and the smell of blood.
Posted by DEZMOND at 2:30 PM