'DARK MATTER' SF SHOW
CHARACTER PHOTOS REVEALED
Since there's no fresh news from Hollywood today, we shall begin the new week with brand new character photos from another of the upcoming science fiction shows that await us this summer over at SyFy. 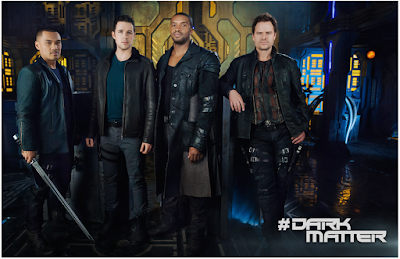 DARK MATTER is set to bring some space action in about two weeks - June 12th in a global event in which the show will be aired in 86 countries around the world following six strangers and an android in a galaxy spanning adventure! They are the crew of a derelict spaceship 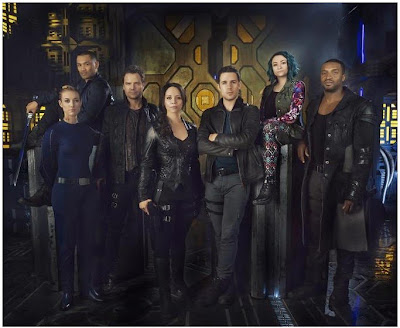 which is awakened from stasis with no memories of who they are or how they got on board. Facing threats at every turn, they have to work together to survive a voyage charged with vengeance, betrayal and hidden secrets.


THE PRETTY BOY!
Actor Marc Bendavid is One! Charming but a bit of a goof, One (aka Pretty Boy) is the crew's moral centre, a guy who always tries to do the

right thing, despite the odds stacked against him and no matter how unpopular the course of action. Sure, he screws up - but he means well.


THE BOSS LADY!
Actress Melissa O'Neill is Two, the defacto leader, (aka Boss Lady) a master fighter. Determined and more than a little headstrong, she is not 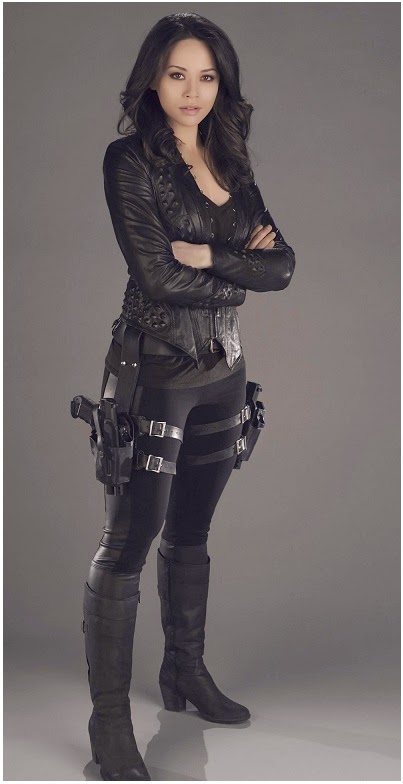 the type you want to mess with - or disappoint. She can be cool and inscrutable and yet, at the same time, can demonstrate surprising compassion - the mark of a true leader.


THE SUNSHINE!
Actor Anthony Lemke is Three! A true bad-ass, (aka Sunshine) the flip side to One's principled coin - which is why the two are often at 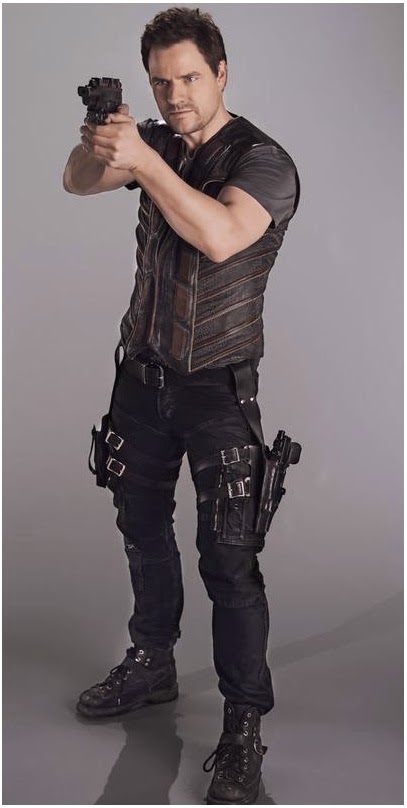 odds, developing a (grudging) like-hate relationship over the course of their journey. He is a mercenary through-and-through, a Han Solo type! 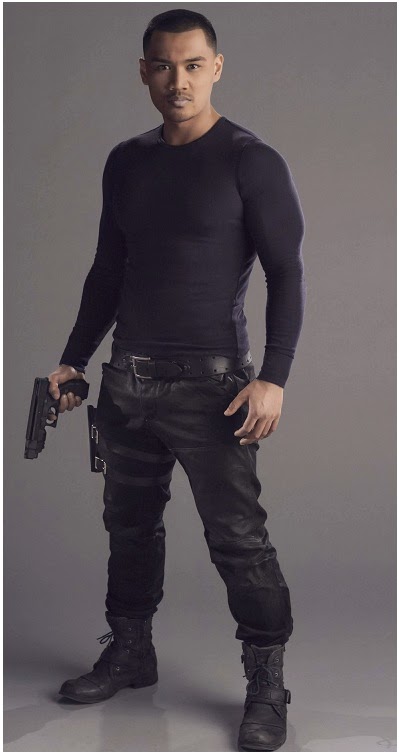 ruthlessness that gives even his fellow crew members pause. He's a man of few words but, when he does speak - just like when he fights - it's with precise efficiency.


THE TELEPATHIC KID
Actress Jodelle Ferland is Five. The mascot with a knack for mechanics, Five (aka Kid) also has some mysterious abilities. What first 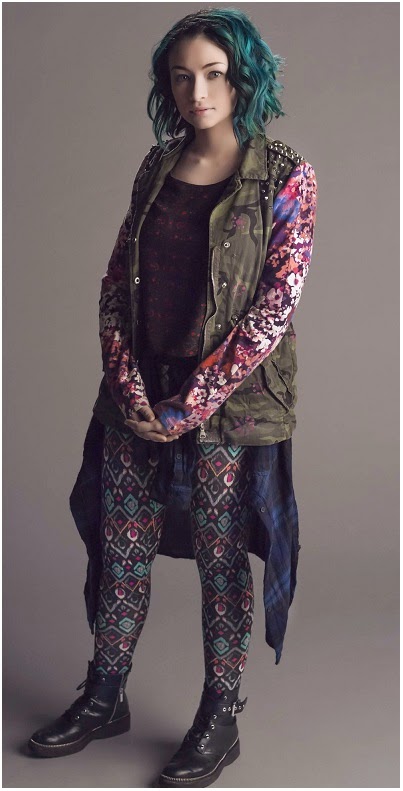 seem like telepathic powers turn out to be jumbled memories, but whose memories are they?


THE BLONDE ANDROID
The Android is played by Zoie Palmer.  She is more butler-like than your typical robot - concise, staid, yet surprisingly possessed of a subtly

wry sense of humour. She is an indispensable member of the crew since she can exercise control over all the ship's systems, an ability of which she isn't shy about reminding everyone.
Posted by DEZMOND at 1:30 PM