CHANNING TATUM HAS
'TWO KISSES FOR MADDY'!
Now, it isn't yet known if he will star in it too, but Hollywood hunk Channing Tatum will produce the big screen adaptation of 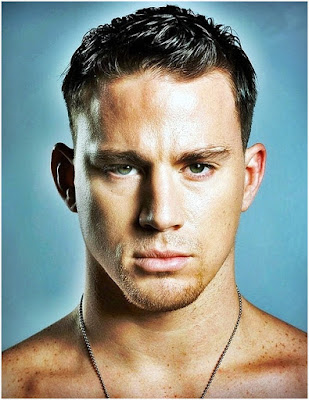 popular best selling novel TWO KISSES FOR MADDY from Matthew Logelin for Sony Pictures. The heart breaking story of the emotional book revolves around a father who must raise his newborn daughter alone after his wife tragically dies 27 hours after childbirth. As Maddy grows older, her father gives her two kisses each night, one from himself and one from her mother.


'DICKENSIAN' BBC EPIC DRAMA
WITH ALL DICKENS' CHARACTERS
Meanwhile, in TV news, something rather interesting coming from BBC! They are preparing a 20 half hour 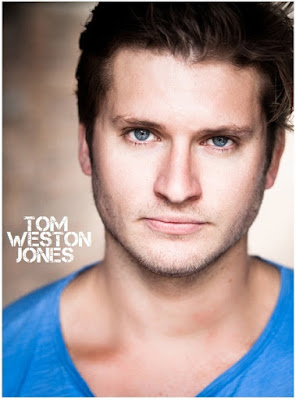 episode series DICKEN- SIAN which will bring together some of the writer's most iconic characters as their lives intertwine in unique and surprising ways in 19th Century London.
The stellar cast will include Caroline Quentin (as 'Oliver Twists' Mrs Bumble), Peter Firth, Stephen Rea (as tenacious Inspector Bucket from 'Bleak House'), Pauline Collins (as gin-tippling Mrs Gamp from 'Martin Chuzzlewit'), Tuppence Middleton, Sophie 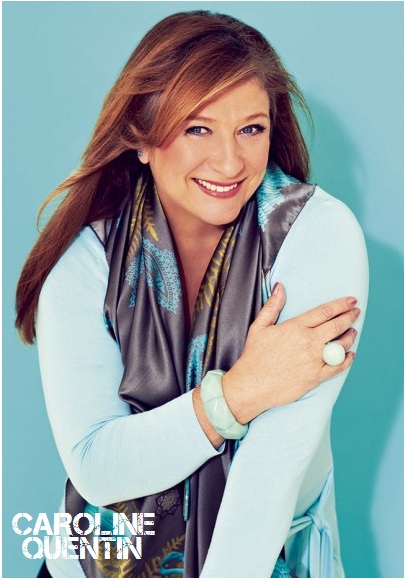 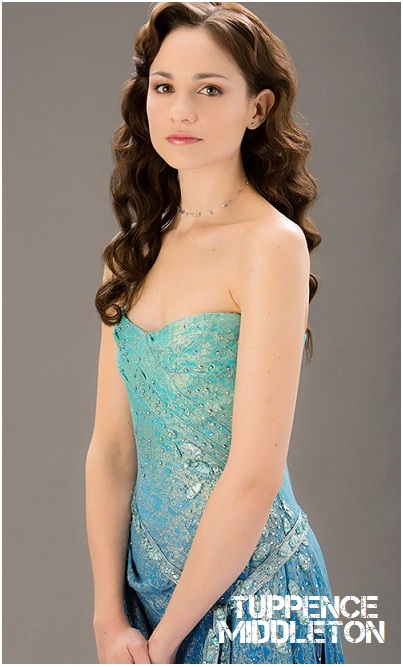 which has already been built by the studio for Dickens' characters to inhabit will also welcome Scrooge, Fagin and Miss Havisham among other literary faces!
Posted by DEZMOND at 1:30 PM