'HUMANS' SF SERIES
WITH COLIN MORGAN, WILLIAM HURT, GEMMA CHAN,WILL TUDOR
Somebody commented last week on one of our posts saying that it seems we are going to have a sf summer, and it really seems we will especially considering the latest in the whole series of new science 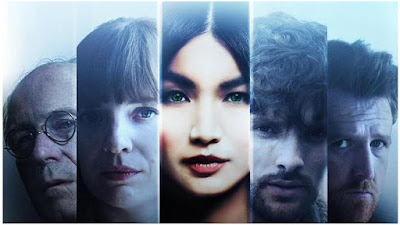 fiction shows that are coming to us this summer which we are spotlighting today - HUMANS, a co-production between British Channel 4 and American AMC. I'm definitely checking it out on June 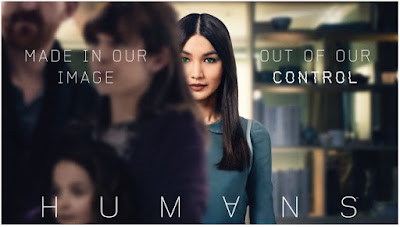 14th in UK and June 28th when it premiers in USA, since it stars one of our most beloved TV stars, magical Colin Morgan (MERLIN, THE FALL) alongside another of our faves, dashing Will Tudor (GAME OF 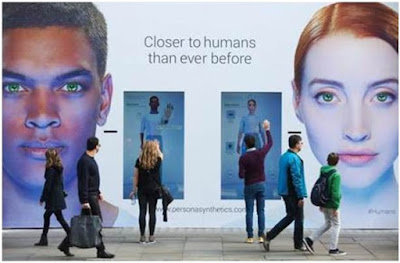 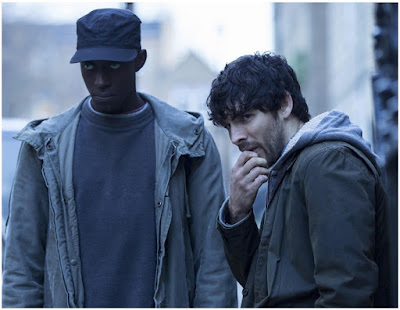 campaign over in UK where actual ads for robots were placed around the cities along with computer programmes which people could use to see what their own lookalike robot would look like. 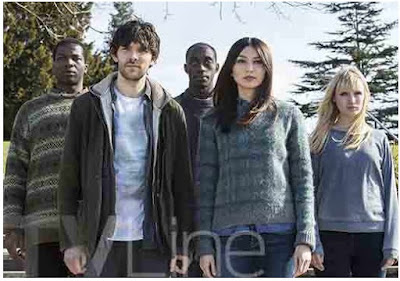 WANNA BUY A SYNTH?
Based on the award-winning Swedish sci-fi drama 'Real Humans', HUMANS will, through eight episodes, be set in a parallel present, 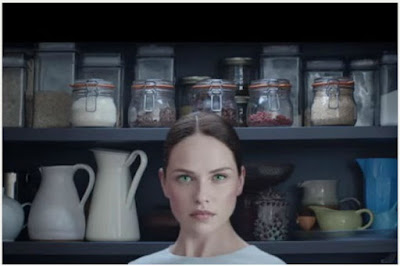 where the latest must-have gadget for any busy family is a ‘Synth’ – a highly developed robotic servant eerily similar to its live counterpart. In 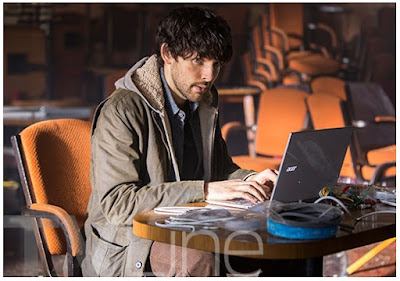 the hope of transforming the way they live, one strained suburban family purchases a refurbished synth only to discover that sharing life with a machine has far-reaching and chilling consequences.
Posted by DEZMOND at 1:10 PM