ELIZABETH BANKS TO
HELM 'RED QUEEN' ADAPTATION?
Yet another of the sf bestsellers that your dear Dezzy the spy is translating this summer RED QUEEN is, as I've informed you earlier, getting a movie adaptation, and now THR 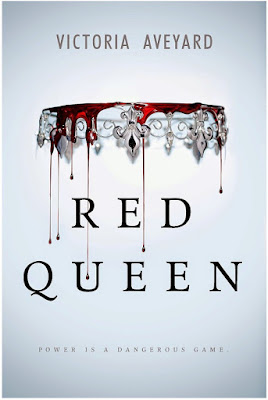 reports that Elizabeth Banks will direct it after scoring success with helming PITCH PERFECT 2.
Written by Victoria Aveyard, RED QUEEN is the sweeping story of a common girl who lives in a world with a caste system that is based on blood. It’s a hierarchy where commoners are red blooded and serve the silver blooded elite, who are gifted with superhuman abilities. The protagonist is a Red, who scrapes by as a thief in a poor, rural village, until a twist of fate throws her in front of the Silver court. Before the king, princes, and all the nobles, she discovers she has an ability of her own, and her once latent magical power draws her into the dangerous intrigue of the king’s palace. 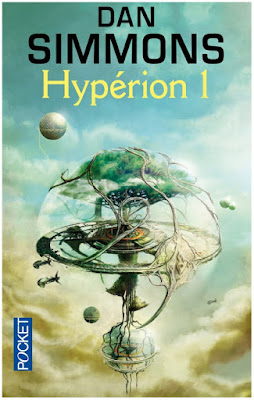 Speaking of adaptations, Bradley Cooper has joined the effort to turn famous sf novel HYPERION into sf series at SyFy. He will executive produce the mini series on the famous Dan Simmons Hugo Award winning novel set on the eve of Armageddon with the entire galaxy at war. It is the story of seven pilgrims who set forth on a voyage to seek the answers to the unsolved riddles of their lives. Each carries a desperate hope and a terrible secret — while one may hold the fate of humanity in his hands. As I've told you before SyFy is also preparing Arthur C. Clarke’s epic mini-series 'Childhood’s End'!
Posted by DEZMOND at 1:30 PM