'WARCRAFT' MOVIE POSTER
OF EPIC PROPORTIONS!
Just two stunning posters for you, today, for films which are going to be epic! New, mindblowing, poster comes from WARCRAFT epic video game movie which arrives in 2016 with a rich fantasy setting that 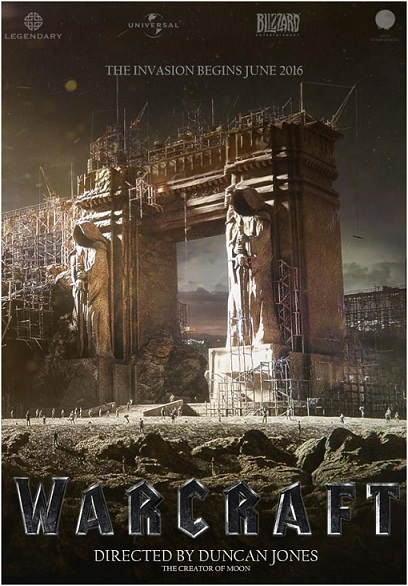 revolves around the epic conflict between the opposing forces of the Horde and the Alliance! Ben Foster, Toby Kebbell, Travis Fimmel, Dominic Cooper, Paula Patton and Rob Kazinsky all star!


'ASSASSIN'S CREED' POSTER
WILL FASSBENDER BE HAWK?
First promo poster has been revealed for the big screen adaptation of popular game ASSASSIN'S CREED which starts shooting this Autumn for 2016 release reuniting Michael Fassbender, Marion Cotillard and director Justin Kurzel after MACBETH. The poster 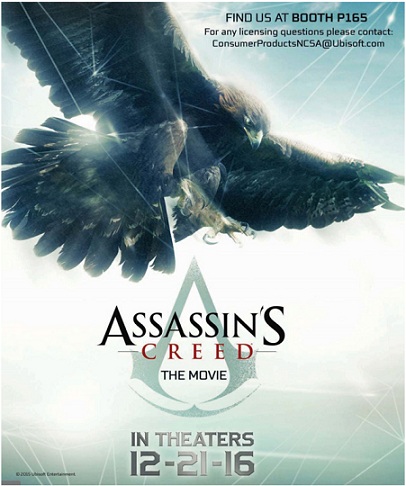 might mean that Fassy will portray Jonathan Hawk, a man who learns his ancestors were trained assassins after he is kidnapped by a secret org with ties to the Knights Templar, and sent back in time to retrieve historical artefacts.
Posted by DEZMOND at 1:00 PM