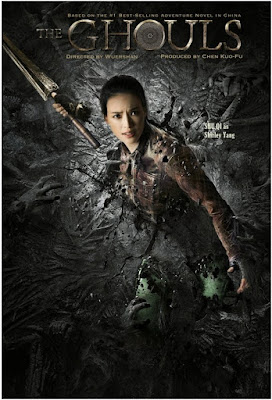 It is such a poor weekend, people, that the only thing I have for you are atmospheric first posters for Chinese action blockbuster THE GHOULS which is hitting Asian cinemas this December! Directed by visual genius Wuershan who helmed PAINTED SKIN, the $37 million movie stars Chinese star Shu Qui, alongside Chen Kun, Huang Bo, Yao Chen. A huge part of the film, which will have international distribution too,  was shot in New York.


CHEN KUN AND SHU QUI
Based on the popular online novel 'Ghost Blows Out the Light' by Chinese author Zhang Muye, THE GHOULS is set at the beginning 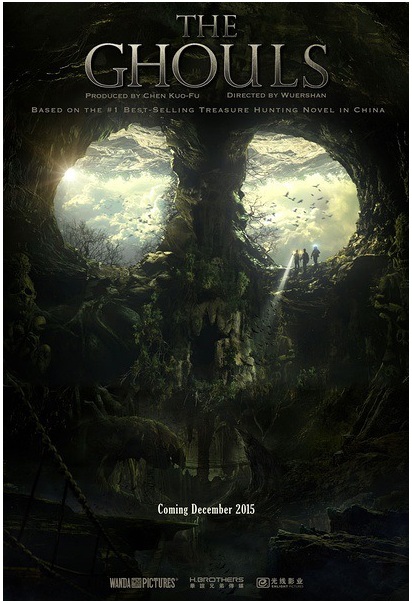 of the 1990s, when famous tomb explorer Hu Bayi (Chen Kun) decided to retire and move to the United States with his fiancée Shirley (Shu 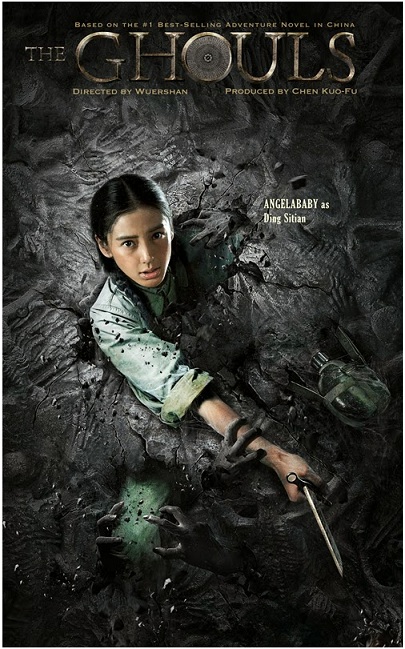 Qui). But before his wedding, Bayi discovers his first love Ding Shitian, who supposedly had died in the "One Hundred Cave" 20 years ago, is 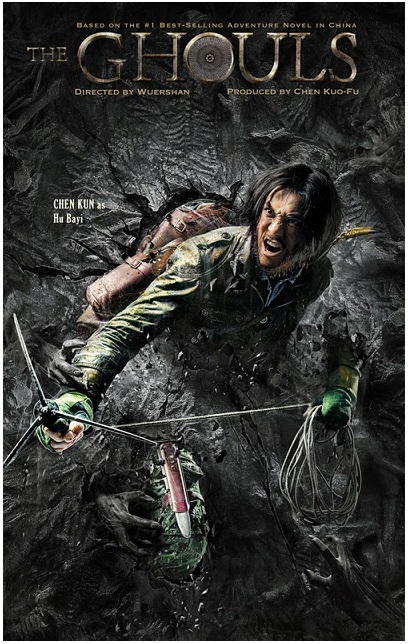 actually still alive. Together with Shirley and his old exploration partner, Bayi unravels a terrible millennium-old secret! Check out the teaser: