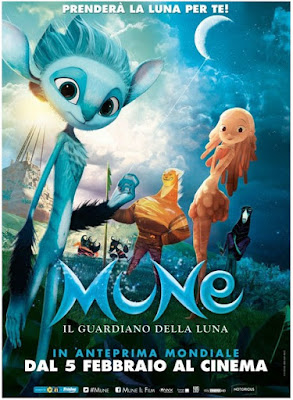 summer. When a faun named Mune becomes the Guardian of the Moon, little did he had unprepared experience with the Moon and an accident that could put both the Moon and the Sun in danger, including a corrupt titan named Necross who wants the Sun for himself and placing the balance of night and day in great peril. Now with the help of a wax-child named Glim and the warrior, Sohone who also became the Sun Guardian, they go out on an exciting journey to get the Sun back and restore the Moon to their rightful place in the sky.

'FROG KINGDOM' TRAILER
GREGG SULKIN & BELLA THORNE
Another adventure, but a more green one, awaits US audience at the end of June in FROG KINGDOM with voices from Drake Bell, Gregg Sulkin and Bella Thorne!  When 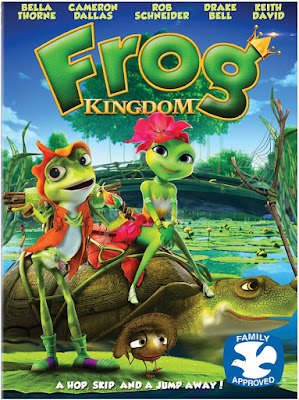 the Frog King announces that the winner of the Froglympics will marry his daughter, Princess Froglegs, she runs away, and begins training as a commoner. She is determined to win both the games and her freedom. Meanwhile, the villainous snake Serpent has ideas of his own: to ruin the Froglympics and take over the kingdom. With a little luck - and a little help from their friend, the trusty Sidekick - Freddy and Princess Froglegs must save Frog Kingdom from the wicked clutches of Serpent.

'BILAL' EPIC TRAILER
ONE BOY WILL CHALLENGE EVERYTHING
And a more serious one among the upcoming animated features is BILAL coming from United Arab Emirates with voices from Ian McShane, Michael Gross and Adewale Akinnuoye Agbaje! A 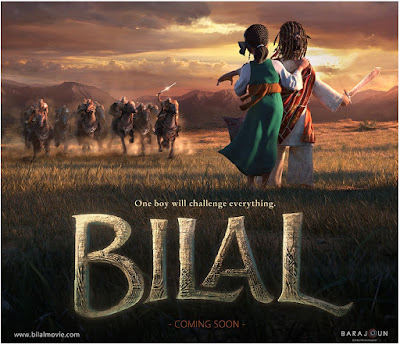 thousand years ago, one boy with a dream of becoming a great warrior is abducted with his sister and taken to a land far away from home. Thrown into a world where greed and injustice rule all, Bilal finds the 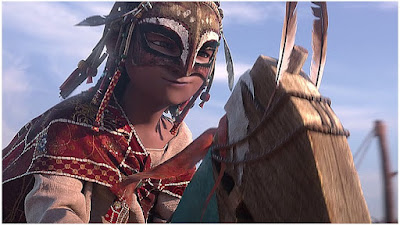 courage to raise his voice and make a change. Inspired by true events, this is a story of a real hero who earned his remembrance in time and history.
Posted by DEZMOND at 1:30 PM