HUGH JACKMAN
TO STAR IN 'COLLATERAL BEAUTY'
After you see him as the evil pirate Blackbeard in epic adventure PAN, our favourite Australian super hunk Hugh Jackman will star in the new 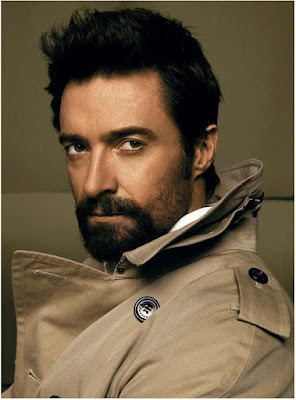 film from Allan Loeb the director of ME AND EARL AND THE DYING GIRL. COLLA- TERAL BEAUTY will see him star with Rooney Mara in the story which revolves around a New York advertising executive who experiences a deep personal tragedy. When his colleagues devise an unconventional plan to break him out of his depression, the plan works, but not in a way that anyone imagined.

Earlier last month I announced most of the sitcoms that have been ordered into whole seasons by the major networks and now some of them are in the process of recasting before the shooting starts. One of them, NBC's PEOPLE ARE TALKING has just done it by putting gorgeous Vanessa Lachey in the lead female role instead of Meaghan Rath. This might lead to one of the most beautiful couples we've ever seen on TV since she will play the wife of Mark Paul Gosselaar! PEOPLE ARE TALKING is an unabashed comedy about two diverse couples — one played by Mark Paul Gosselaar and Lachey and the other by Tone Bell and Bresha Webb — who are neighbours and best friends.


'QUEEN OF THE DESERT' FIRST PICTURES AND CLIP
NICOLE KIDMAN & DAMIAN LEWIS
And your visual treat for today are the first pictures from Werner Herzog's upcoming new epic drama QUEEN OF THE DESERT bringing us the first look on Nicole Kidman, Damian Lewis, James 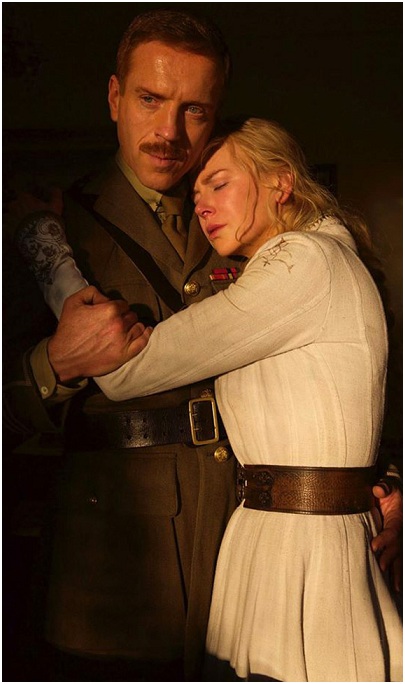 Franco and Robert Pattinson in the sprawling epic story. The film had its premier at this year's Berlin Film Festival (where it received 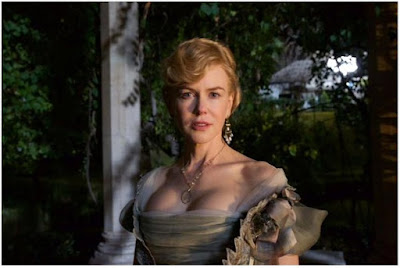 mostly negative reviews) and should hit European cinemas this Autumn although it still doesn't have a USA opening date. 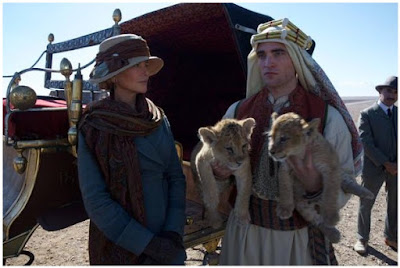 EXPLORER AND WRITER
Filmed in Morocco QUEEN OF THE DESERT is a historical biopic and a chronicle of Gertrude Bell's life, a traveller, writer, archaeologist, 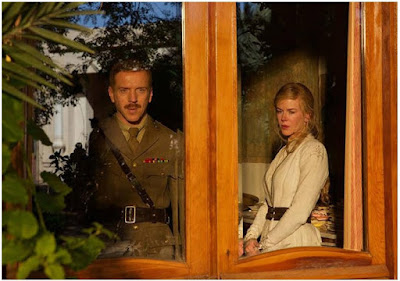 explorer, cartographer, and political attaché for the British Empire at the dawn of the twentieth century who is credited with helping to catalyse the creation of the Middle East. Damian Lewis is Lt. Colonel 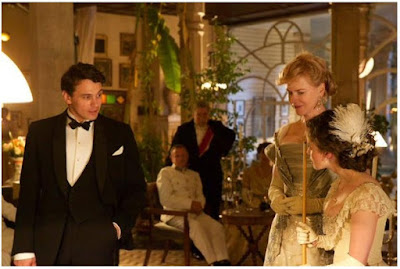 Charles Doughty Wylie, an unhappily married British soldier who starts a turbulent affair with Bell between 1913 and 1915, before he was killed in active duty at Gallipoli.