'EMPIRE' SEASON 2
ADAM RODRIGUEZ TO GIVE SOME SUGAR TO COOKIE

One of our favourite series this year was definitely EMPIRE over at Fox which is, as you know, returning this September 23rd for a longer 18 episode second season, and they're already casting new stars: the record breaking show, which follows a broken family behind a huge music label, will see CSI star Adam Rodriguez joining the cast as a smooth talking concert promoter with expert hustler skills, a native New Yorker and former EMT who takes an interest in Cookie (Taraji P. Henson). It has already been announced that Chris Rock, Alicia Keys, Lenny Kravitz and Ne-Yo will all guest star in the second run of the show. 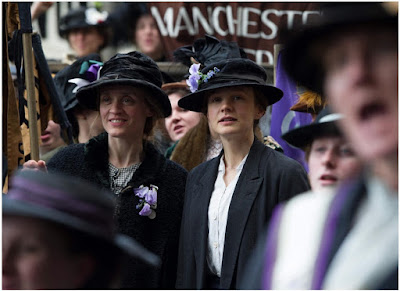 everything in their fight for equality in early 20th century Britain. Maud (Carey Mulligan) is a working wife and mother whose life is forever changed when she is secretly recruited to join the U.K.'s growing 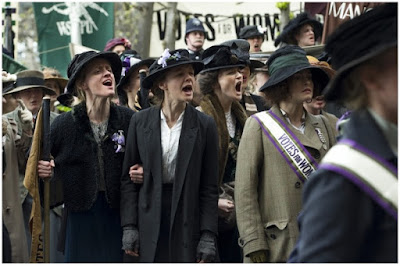 suffragette movement. Galvanized by the outlaw fugitive Emmeline Pankhurst (Meryl Streep), Maud becomes an activist for the cause alongside women from all walks of life. Helena Bonham Carter, Brendan Gleeson and Ben Whishaw also star.
Posted by DEZMOND at 1:20 PM