Two of the popular comedians who are used to acting in television comedies are coming back to the small screens and they're doing it together: as 'Deadline' reports  Danny Masterson and Ashton Kutcher will star together in THE RANCH multi camera sitcom at Netflix! The two stars, who became famous starring together in THAT 70'S SHOW after which Kutcher had comedy gig in TWO AND A HALF MAN while Masterson was the star of MEN AT WORK sitcom, will play siblings in the new sitcom coming from the creators of TWO AND A HALF MEN Don Reo and Jim Patterson!
BROTHERS ON THE RANCH
The new sitcom, THE RANCH, which is to be shot in 20 episodes divided into two ten episode runs within the same year,  will have the 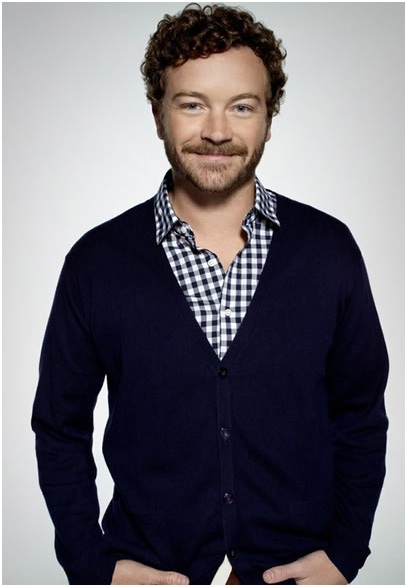 story set on a Colorado ranch, with Ashton Kutcher’s character returning home after a brief semi-pro football career to run the family business with his brother, played by Danny Masterson. 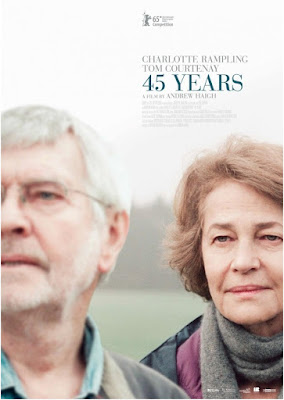 Europe this August.  Written and directed by Andrew Haigh, it is based on a short story by David Constantine and follows Kate and Geoff Mercer (Charlotte Rampling and Tom Courtenay) in the week leading up to a party to celebrate their 45th anniversary. But when the body of Geoff’s first love, Katya, is found in a Swiss glacier where he lost her 50 years earlier, it brings up some long buried insecurities about the foundation of their relationship.
Posted by DEZMOND at 2:00 PM