One of those films that we keep reporting for years with different actors (from Keanu to Reese), is definitely sf movie PASSENGERS. Earlier last winter we reported that Chris Pratt could take the lead role and now Sony is moving on with the project giving him Jennifer Lawrence as the possible female lead. That would mean currently two of the most profitable stars leading the $150 million movie set on an interstellar journey that will take nearly a century to complete. Chris Pratt will play a man who wakes up just ten years into the voyage, and decides to awaken a female passenger (Jennifer Lawrence) so he doesn't die alone, but then they discover a malfunction on the ship that could put all of their lives at risk. 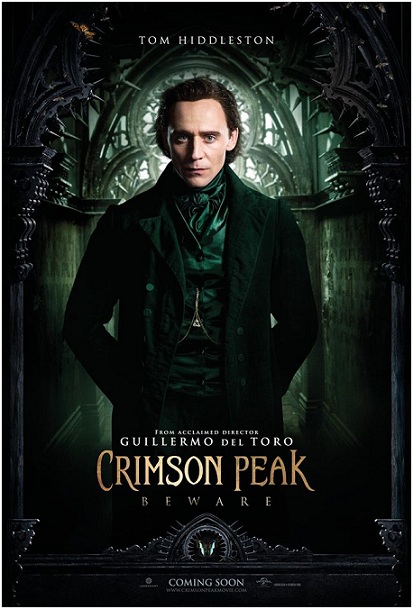 Hunnam and Jessica Chastain. The movie arrives into theatres in October just in time for Halloween with Mia Wasikowska playing  a 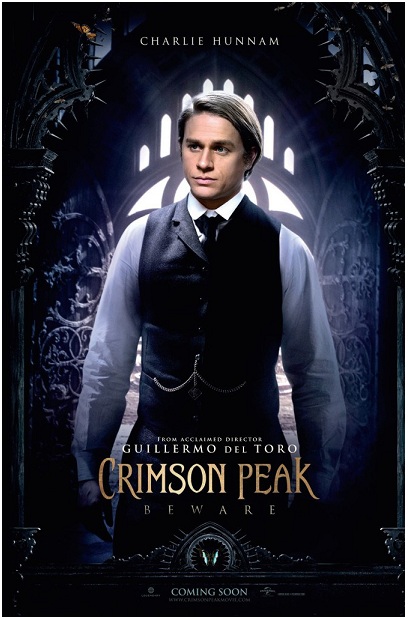 young woman who, when her heart is stolen by a seductive stranger (Tom Hiddle Me Here, Hiddle Me There), is swept away to a house atop 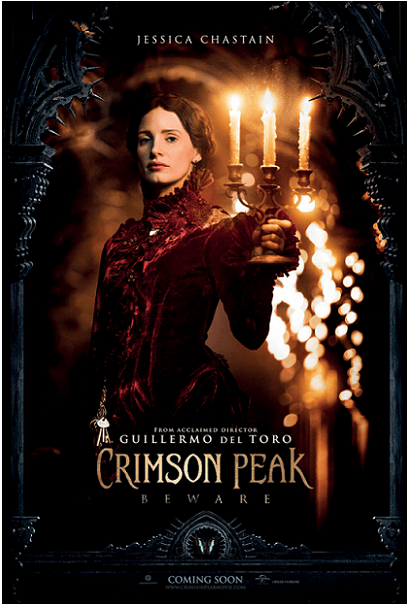 a mountain of blood-red clay: a place ﬁlled with secrets that will haunt her forever. Between desire and darkness, between mystery and madness, lies the truth behind Crimson Peak. 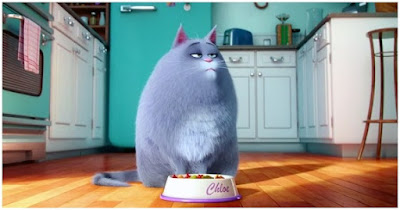 coming out next year from the creators of record breaking animated blockbuster DESPICABLE ME! The story of the charming movie deals

with the question - what do our pets do when we leave them at home alone!  Kevin Hart, Ellie Kemper, Lake Bell and Albert Brooks are in the voice cast!
Posted by DEZMOND at 1:40 PM