The latest one to join BBC Films big screen adaptation of famous Arthur Ransome children classic SWALLOWS AND AMAZONS is GAME OF THRONES and STAR WARS: THE FORCE AWAKENS star Gwendoline Christie! As 'Deadline' reports she joins Rafe Spall, Kelly Macdonald, Andrew Scott, Harry Enfield and Jessica Hynes in the film, which revolves around four children in 1929 on holiday with their mother in the Lake District. They are allowed to sail over to the nearby island in their boat Swallow and set up camp for a few days, but soon realize this has been the territory of two other girls who sail the Amazon, and the scene is set for serious rivalry. 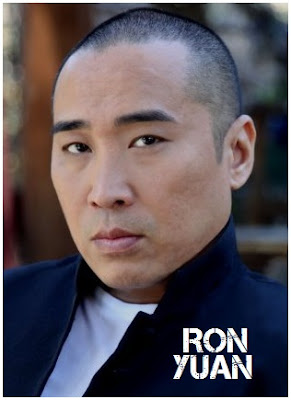 you know, preparing their second season and they already have a new cast member: FAST AND FURIOUS star Ron Yuan will play Prince Nayan in the second run of the epic series which follow’s MARCO POLO ’s (Lorenzo Richelmy) adventures, as he fights greed, betrayal and rivalries in Kublai Khan’s court. As you remember, the first season of the extremely expensive series has ended with Marco and the Mongols taking over Chinese court! Ron Yuan will also appear in INDEPENDENCE DAY II. 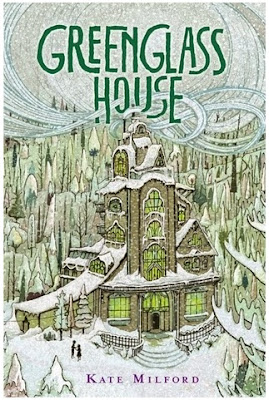 Kate Milford with plans to turn it into a possible movie franchise which will follow a 12-year-old innkeeper’s adopted son Milo who realizes that guests checking into his father’s inn all have a connection to the house. Milo’s home/inn soon becomes populated with mysterious guests each one with stories stranger than the next — and all connected to the old house. As objects go missing and tempers flare, Milo must decipher clues and untangle the web of deepening mysteries to discover the truth about the GREENGLASS HOUSE.
Posted by DEZMOND at 2:00 PM