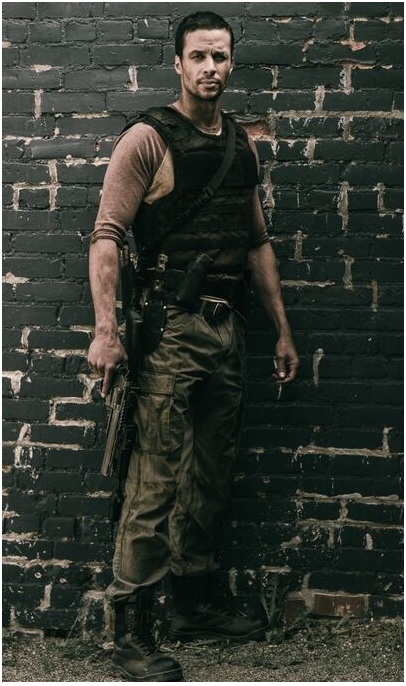 Since it proved to be a rather big success for the channel, with its mix of humour, action, touching friendship and inventive stories, the second 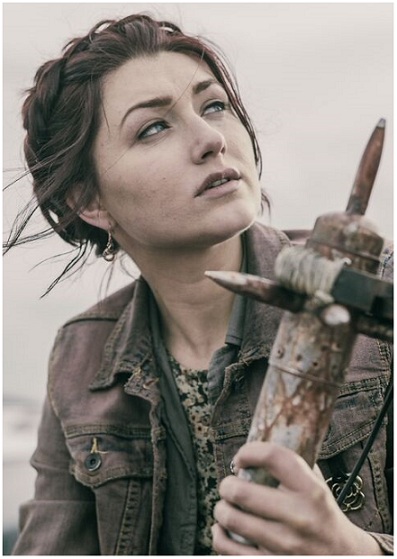 season, which will air sometime this September, will have 15 new episodes which is unusual for SyFy.


MATT CEDENO JOINS THE CAST
The second season will continue following the journey of the zombie apocalypse survivors who are trying to save humanity by taking the only man who might be immune to the virus to a state laboratory. The show's 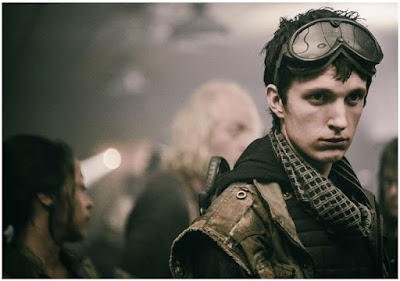 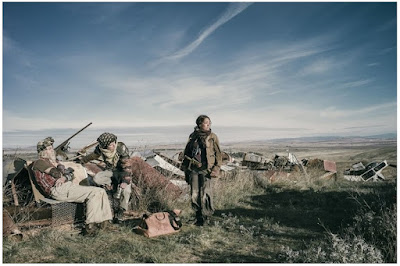 hunk Matt Cedeno who will be the new antagonistic member of the survivors' pack.


'THE SHAMMAN' SF TRAILER
SHAMANS AGAINST COLOSSUS
You can also check out the trailer for sf movie THE SHAMAN starring Danny Shayler set in the dark year 2204, in a world that has seen 73 years of continuous war. The face of conflict has changed. 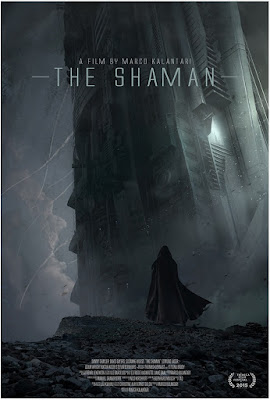 People kill people but they now rely on giant, intelligent battle machines to fight. Meanwhile, mankind has re discovered the arts of magic and Shamanism and the Generals on both sides use well-trained spiritual warriors to face the threat of machines. Shamans have special senses! They believe that every person, animal, plant and object has a soul. When crossing the border to the Netherworld, the Shaman can find this soul and interact with it. They can find and convert the souls of their enemies' giant battle machines in to psychological confrontation. 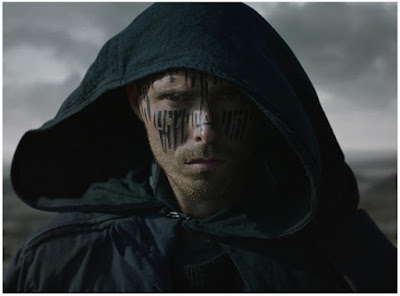 But Shamans are not invulnerable. They are just people and can be killed like anyone else. Shaman Joshua Van Kern and his squire Lene embark on a mission to convert a giant battle colossus!
Posted by DEZMOND at 1:30 PM