ITV'S 'JEKYLL AND HYDE'
EPIC TV SERIES CAST PHOTOS
Sorry for not posting last night, people, there was a sabotage on our power lines in the spy's headquarters! Not that you missed much, the last 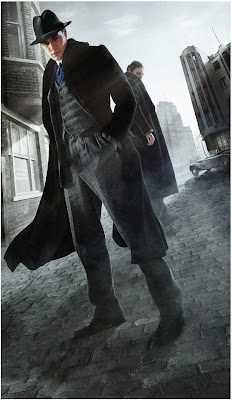 two days were rather bland in movie news business. But I have first photos from ITV's upcoming new epic show JEKYLL AND HYDE in which Tom Bateman plays Robert Jekyll, Richard E Grant is Bulstrode who heads the secret government department MI0 known as ‘The Invisible Men’ and Natalie Gumede is Bella who forms part of a love triangle with Robert.
1930'S LONDON
Set in 1930’s London at a time of Hollywood glamour, aerodynamic cars and monster movies, the drama follows the young, attractive, troubled hero, Robert Jekyll, the grandson of the original doctor, and his quest to discover his real 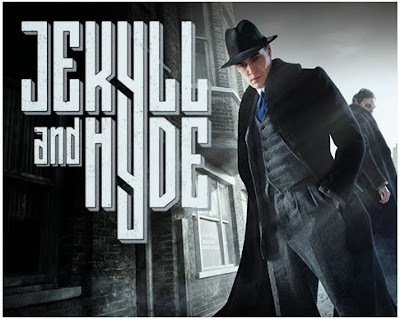 identity, his true family history and the nature of his ‘curse’. Jekyll transforms into superhero Hyde in moments of extreme anger, stress and when his or the lives of others are threatened. 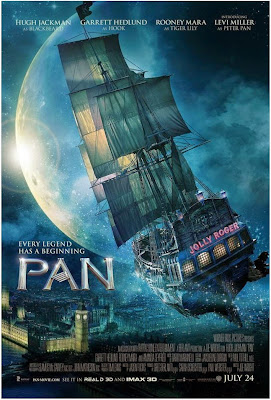 The second trailer has been released for long delayed fantasy adventure PAN which is to finally hit theatres this October following Peter (Levi Miller) is a mischievous 12-year-old boy with an irrepressible rebellious streak, but in the bleak London orphanage where he has lived his whole life those qualities do not exactly fly. Then one incredible night, Peter is whisked away from the orphanage and spirited off to a fantastical world of pirates, warriors and fairies called Neverland. There, he finds amazing adventures and fights life-or-death battles while trying to uncover the secret of his mother, who left him at 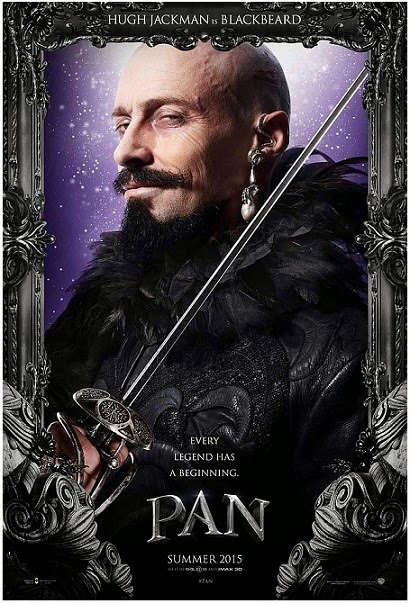 the orphanage so long ago, and his rightful place in this magical land. Teamed with the warrior Tiger Lily (Rooney Mara) and a new friend named James Hook (Garrett Hedlund), Peter must defeat the 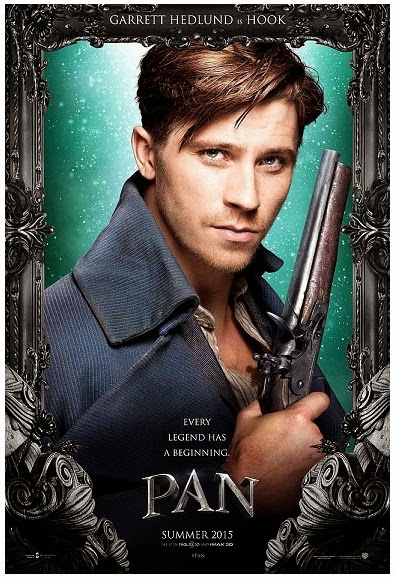 ruthless pirate Blackbeard (Hugh Jackman) to save Neverland and discover his true destiny - to become the hero who will forever be known as Peter Pan. Cara Delevigne is Mermaid, while Amanda Seyfried is Mary!
Posted by DEZMOND at 1:30 PM