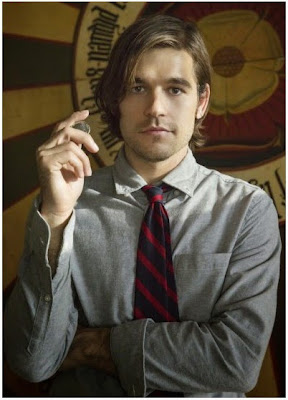 Now, back when it was announced for production I truly didn't expect much from it, but now that SyFy has revealed the first trailer for their new science fiction series THE MAGICIANS it really seems intriguing, and in some scenes even brilliant and amazing. Check it out yourself in the trailer below which was released along with the first character photos for the new series which isn't coming to us any time soon since it has been announced for next year. It is the small screen adaptation of Lev Grossman's bestselling novels. 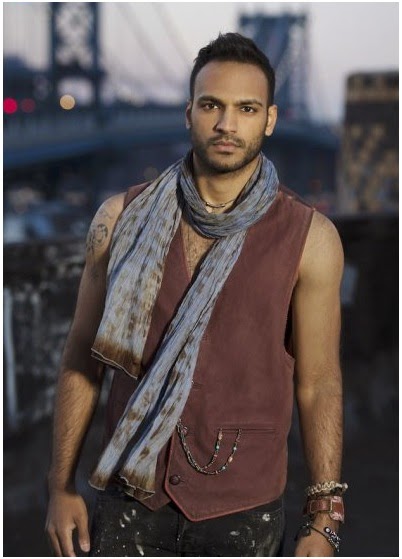 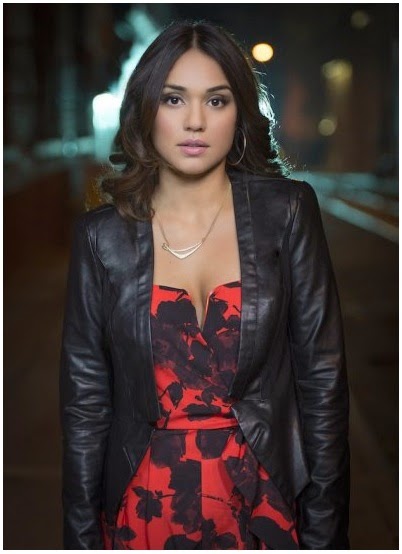 magic isn’t real, until he finds himself admitted to a very secretive and exclusive college of magic in upstate New York. There he indulges in joys of college - friendship, love, sex, and booze - and receives a rigorous 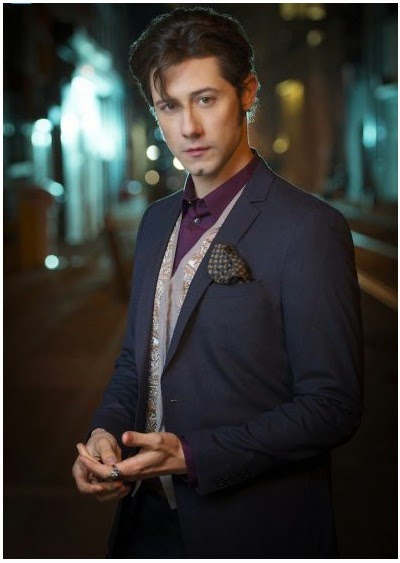 education in modern sorcery. But magic doesn’t bring the happiness and adventure Quentin thought it would. After graduation, he and his 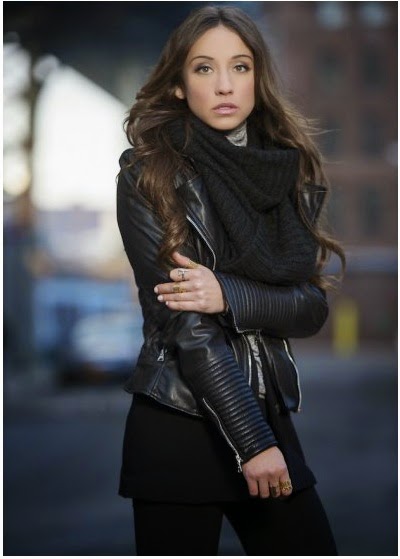 friends stumble upon a secret that sets them on a remarkable journey that may just fulfil Quentin’s yearning. But their journey turns out to be darker and more dangerous than they’d imagined.