The first American series at PBS in ten years Ridley Scott's Civil War drama MERCY STREET has announced its cast! Josh Radnor, Mary Elizabeth Winstead, Gary Cole and Cherry Jones will star in the series that follows the lives of two volunteer nurses on opposing sides of the Civil War — New England abolitionist Mary Phinney (Winstead) and Confederate supporter Emma Green. The Green family’s luxury hotel in Alexandria has been transformed into Mansion House, a Union Army hospital tending to the war’s wounded. The series is inspired by memoirs and letters from real doctors and nurse volunteers at the hospital in Alexandria, the longest occupied Confederate city of the war. 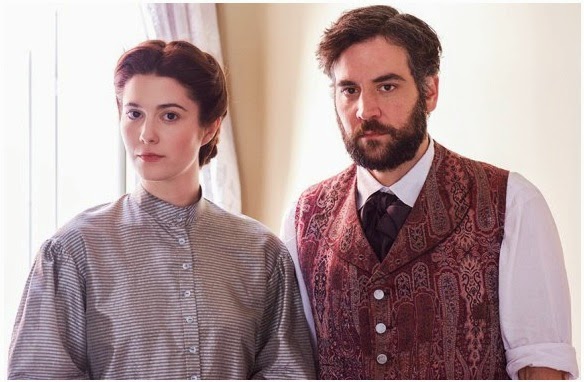 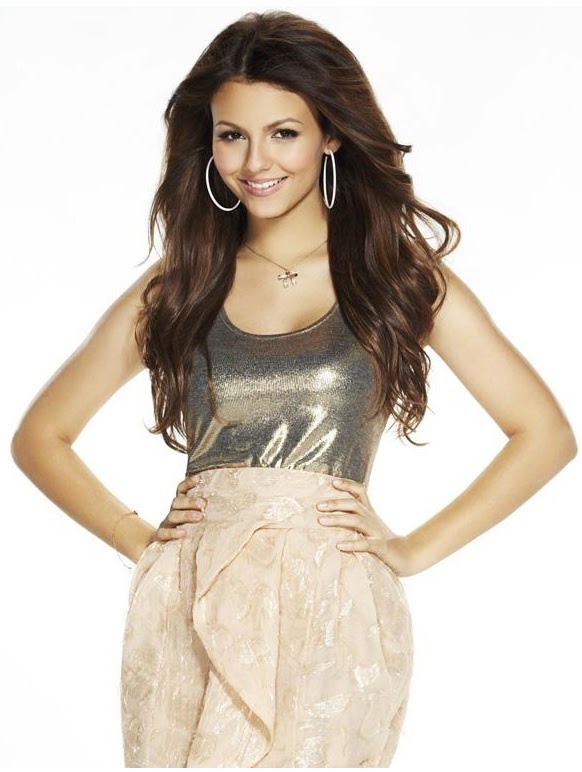 In other TV news, our favourite TV sitcom, the wonderfully warm, delightful and joyful UNDATE- ABLE has announced Victoria Justice as the guest star in the penultimate episode of the second season which airs live for both coasts May 5th! Airing at NBC on Tuesdays, this wonderfully charming comedy show follows a group of loving friends who spend most of their days at their bar helping each other find love in life. The sitcom stars Chris D'Elia, Brent Morin, David Fynn, Rick Glassman, Ron Funches and Bianca Kajlich. 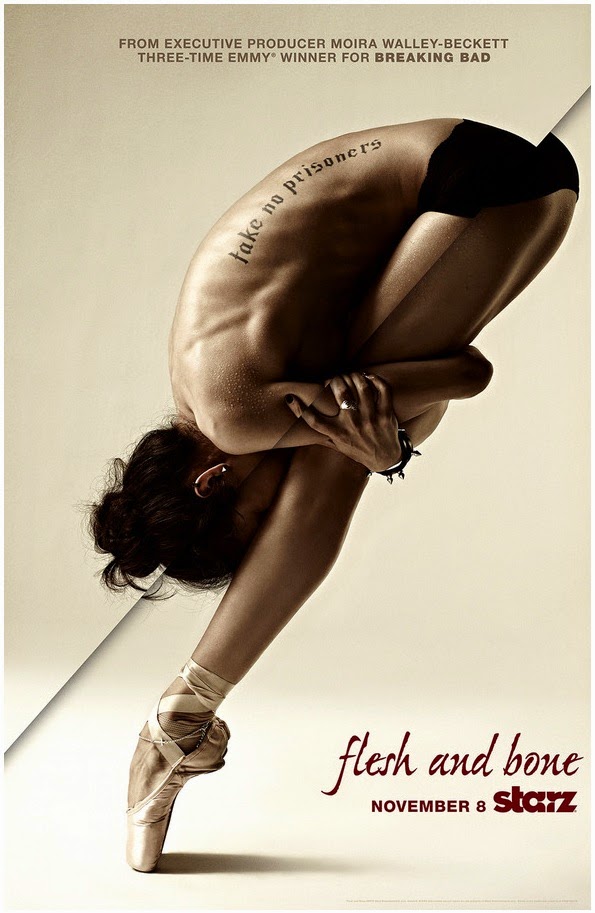 Starz has released the first trailer for their new Winter 2015 limited series FLESH AND BONE which shows that ballet can be a rather tense and dangerous affair! Not what you'd expect from a bunch of tutus flying around. The eight episode series will follow an aspiring ballet dancer (Sarah Hay) who leaves home for New York. Her natural talent lands her a spot in a high-profile ballet troupe run by a demanding teacher (Ben Daniels), but she must make peace with her past in order to achieve her dreams. Acclaimed American dancer Ethan Stiefel is doing the choreography for the series which also stars Marina Benedict and Tovah Feldshuh.
Posted by DEZMOND at 1:30 PM