STAR WARS: ROGUE ONE
SAM CLAFLIN AND RIZ AHMED JOIN FELICITY JONES IN THE SPINOFF
While the geekdom is in frenzy, anxiously awaiting December premiere of STAR WARS THE FORCE AWAKENS, the spinoff to the popular science fiction saga STAR WARS: ROGUE ONE is already casting its 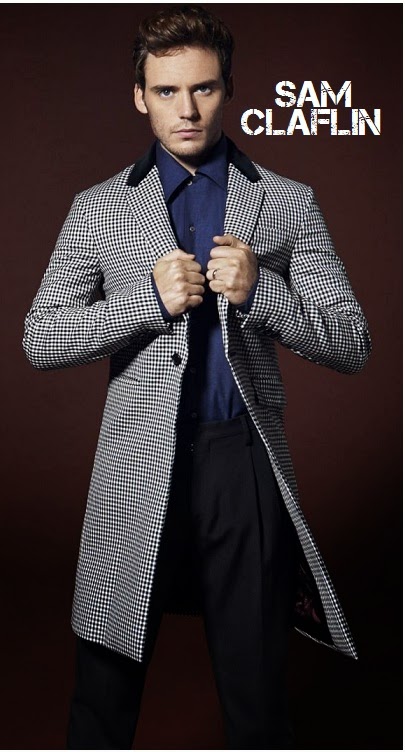 stars. Set between 'Episode III Revenge of the Sith' and the original 'Star Wars' movie 'A New Hope', ROGUE ONE will revolve around a group of rebels looking to steal blueprints to the Death Star. Due to be released 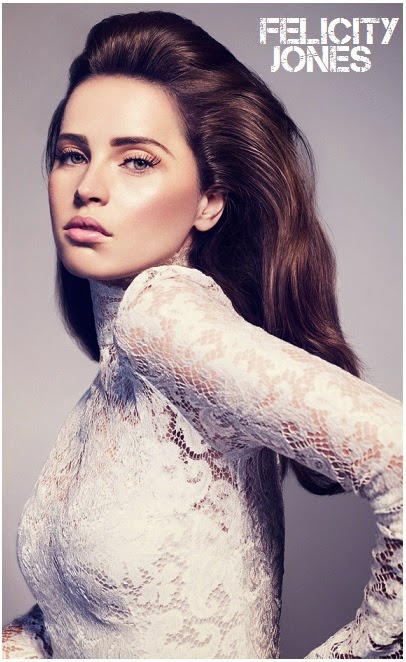 December 2016, it will have Oscar nominee Felicity Jones in the lead roles alongside rising star Sam Claflin! Ben Mendelsohn and 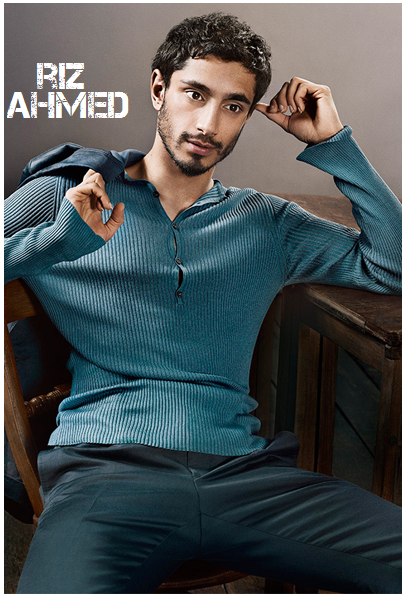 another of our fave British stars Riz Ahmed will also star in the Gareth Edwards directed movie! After that, December 2017 will bring STAR WARS VIII to the cinemas. 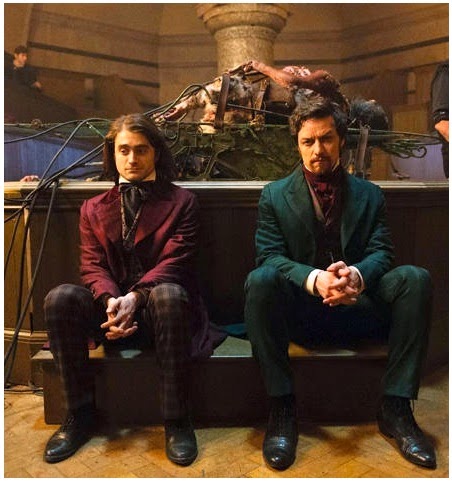 but now we have the first set picture of James McAvoy as the lunatic scientist who wants to create a monster and Daniel Radcliffe as his assistant Igor.