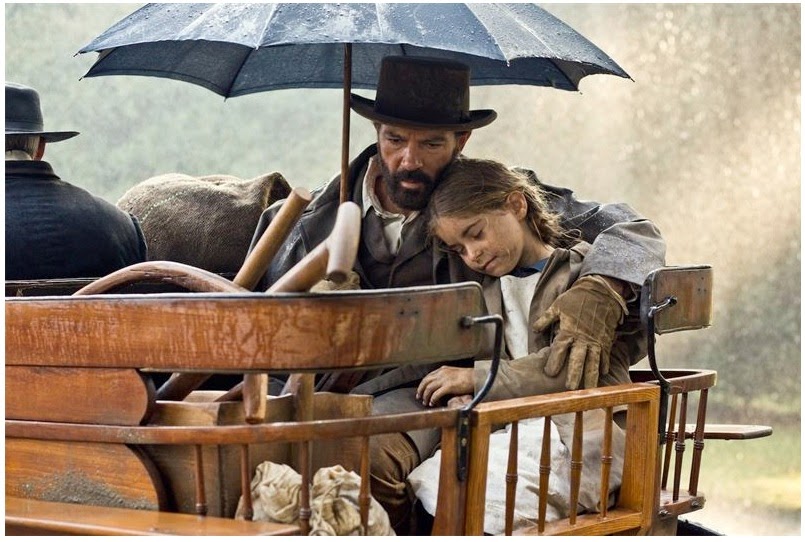 discovered the now famous pre-historic cave paintings at ALTAMIRA. However, the find brought disgrace on the family and the wrath of the Catholic church, who thought that the claim of ten thousand year-old art was an attack on the ‘truth’ of the Bible.


'THE TALE OF TALES' TRAILER
SALMA HAYEK & VINCENT CASSEL RULING A BIZARRE WORLD
Something exquisitely weird and morbid is the first stunningly captivating, and yet bizarre, trailer for Italian fantasy movie THE TALE OF TALES based on a 17th century collection of fairy tales by Italian 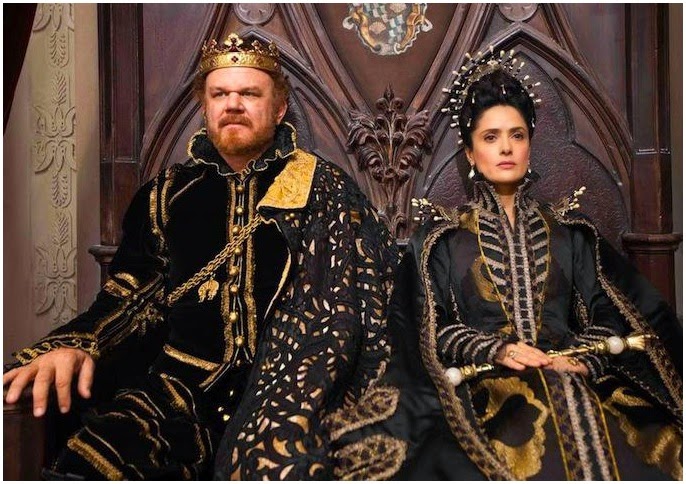 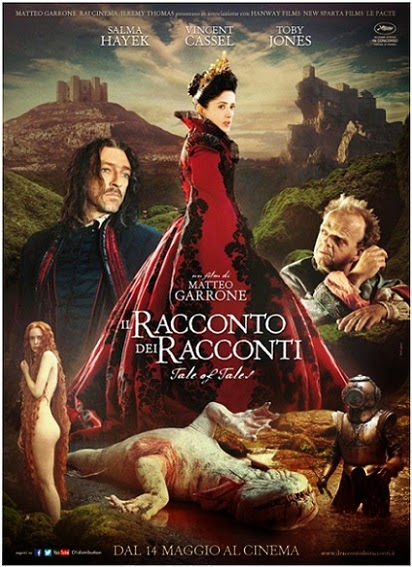 Hayek playing the Queen of Longtrellis and John C. Reilly as her King,  Vincent Cassel as the King of Strongcliff and Toby Jones as the King of HighHills. It will premiere at Cannes this year! 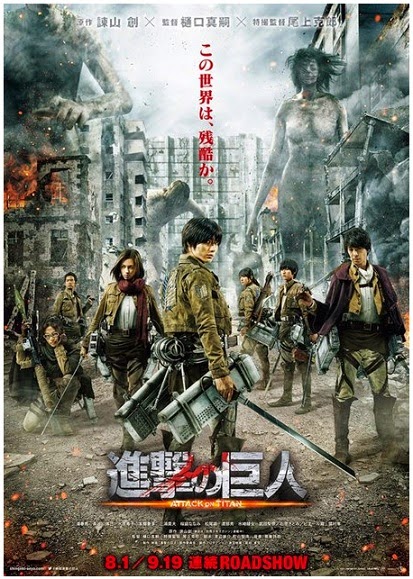 of humanity must live behind massive walls, to protect themselves from gigantic humanoid creatures known as the Titans. Eren Yeager (Haruma Miura) along with his adoptive sister Misaka Ackerman 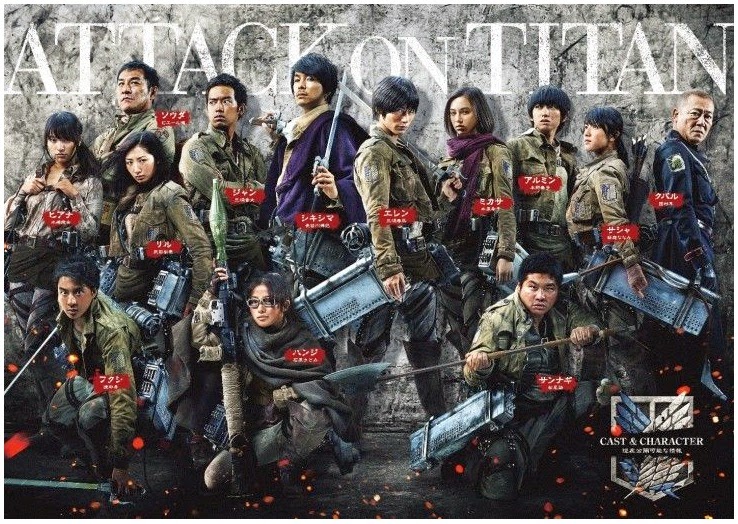 (Kiko Mizuhara) and their friend Armin Arlert (Kanata Hongô), joins the elite fighting unit known as the Survey Corps to battle the Titans, after Eren's mother passes away following a Titan breaching the walls.
Posted by DEZMOND at 1:50 PM