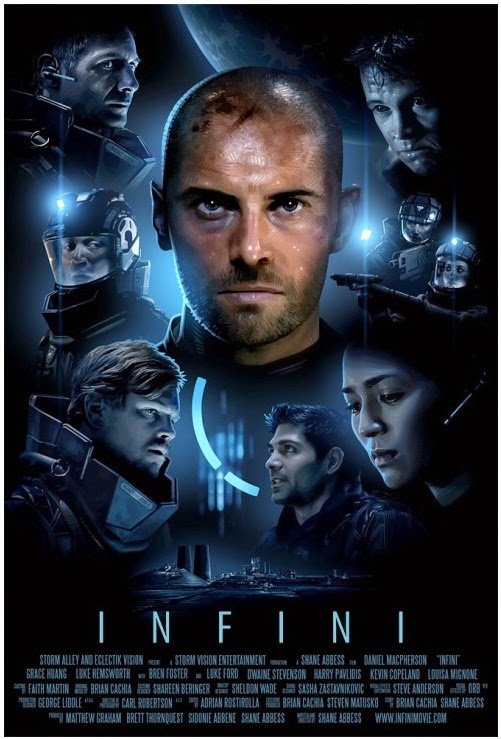 A trailer for you to start this weekend: sf action starring the third of the Hemsworth brothers, the oldest Luke Hemsworth. INFINI stars him, Bren Foster and Grace Huang as soldiers sent on a mission to an off-world mining facility, seeking the mysterious Whit Carmichael (Daniel MacPherson). The soldiers soon find that a deadly alien virus is a far greater threat than Carmichael, who seems to have an aversion to the disease. The Australian sf thriller opens in USA theatres May 8th. 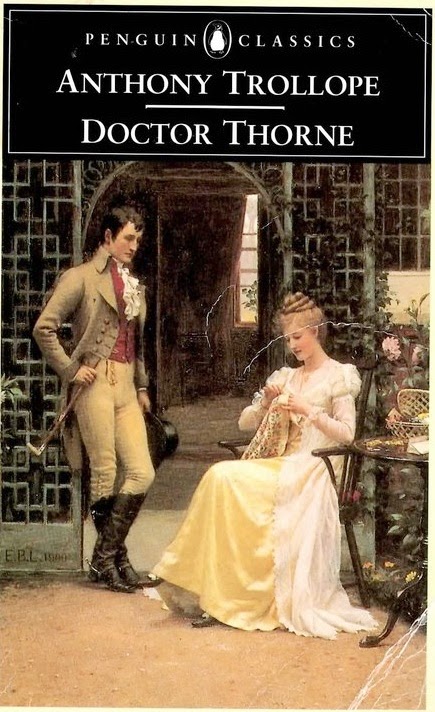 Good news for all you DOWNTON ABBEY fans: its creator Julian Fellowes will prepare a new, three part drama for British ITV which will be a small screen adaptation of the popular Victorian classic DOCTOR THORNE by Anthony Trollope. Funny enough, or not at all, the new series will also be set in a great country manor telling the story of Dr Thomas Thorne, who lives in the village of Greshamsbury with his beautiful niece, Mary, a girl blessed with every gift except money. She has grown up alongside the Gresham sisters and their handsome brother Frank, whose home is the great house and estate at Greshamsbury Park and who is in love with her. 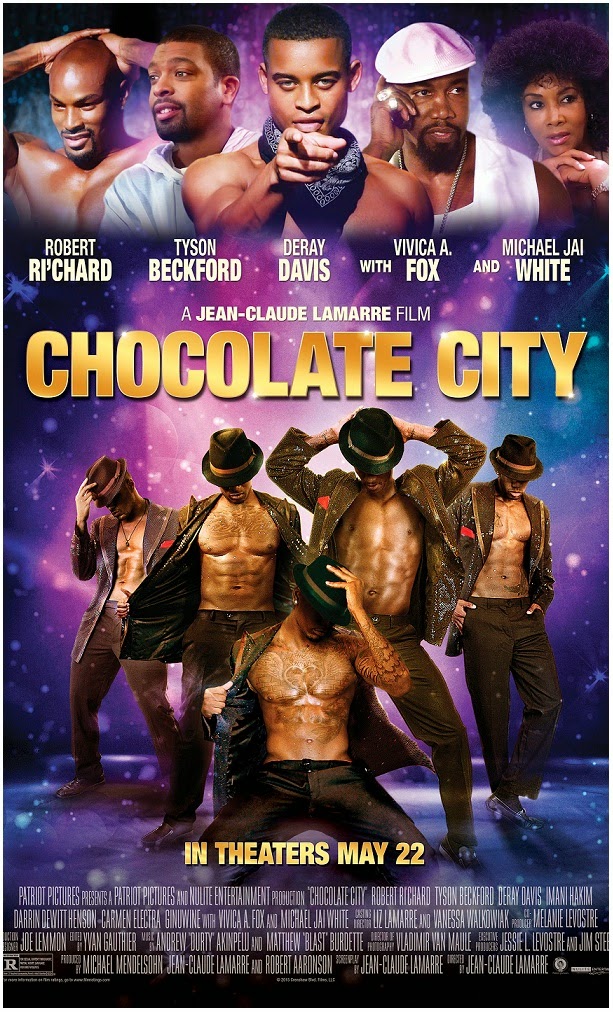 And another trailer for you today: bringing hot chocolate into theatres May 22nd following a young, new exotic dancer (Robert Ri'chard) who has CHOCOLATE CITY club sizzling like never before. At home, he is Michael, an inner city college student struggling to help his mother (Vivica A. Fox) make ends meet. However, when his part time job doesn't pay the bills, Michael begins to find success at a nightclub dancing as "Sexy Chocolate." As the money starts rolling in, Michael must deal with the unexpected pressure of being the female clubgoers' favourite flavour while hiding his new "job" from his mother and girlfriend. Co-starring Tyson Beckford and Michael Jai White!
Posted by DEZMOND at 2:00 PM