'SHADOWHUNTERS' TV SERIES
DOMINIC SHERWOOD TO LEAD
In TV news, one of our fave channels ABC Family is going to adapt Cassandra Clare's bestsellers MORTAL INSTRUMENTS into a TV series

titled SHADOW HUNTERS and they have found their lead star in British actor Dominic Sherwood (VAMPIRE ACADEMY, and he also stars in Taylor Swift's latest video). The story follows young Clary Fray who finds out that she comes from a long line of SHADOW HUNTERS, human angel hybrids who hunt down demons. When her mother is kidnapped, Clary is thrown into the world of demon hunting with mysterious Shadowhunter Jace. Now living among faeries, warlocks, vampires and werewolves, Clary begins a journey of self-discovery as she learns more about her past and what her future may hold. Lily Collins played Clary in a recent MORTAL INSTRUMENTS movie.


'THE SIGNATURE OF ALL THINGS'
NEW 19TH CENTURY TV SERIES 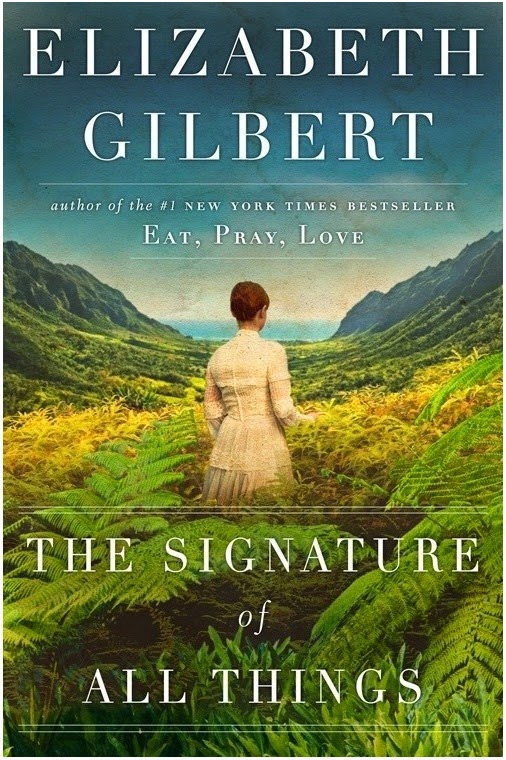 Meanwhile, 'Deadline' reports that PBS's Masterpiece will adapt Elizabeth Gilbert's THE SIGNATURE OF ALL THINGS for the small screens. It is the second novel of the author of EAT, PRAY, LOVE inspired by the true-life adventures of real 19th century female botanical explorer! The lead heroine Alma Whittaker is a brilliant, determined, and thoroughly scientific woman, struggling to express her intellectual curiosity in a society where women’s lives are confined to the domestic sphere, and is equal parts Elizabeth Bennet and Charles Darwin.


'THE LITTLE PRINCE' TRAILER
JEFF BRIDGES, PAUL RUDD, MARION COTTILARD LEAD THE STELLAR VOICE CAST
Sometime ago I shared with you the first photos from new animated version of THE LITTLE PRINCE and now we have the first trailer as well. The story of the French movie 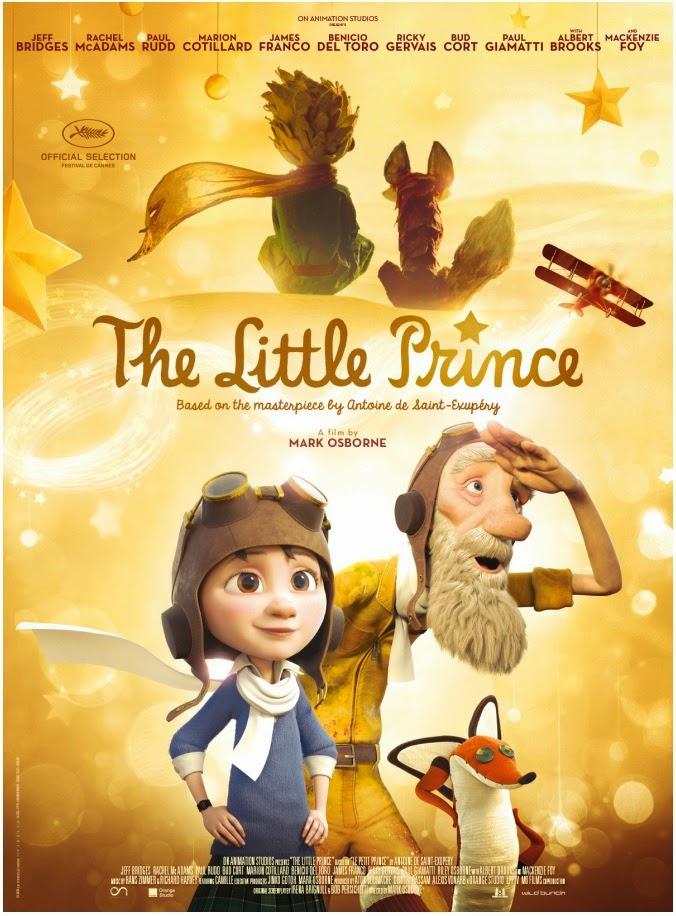 follows the adventures of a pilot (Jeff Bridges lends him his voice in the English version) who crashes his plane in the Sahara desert. There, he meets a young Prince who lives on the asteroid B-612. The pilot soon discovers that the Prince is on Earth as part of a mission to travel across the universe, meeting adults on different planets so that he can learn their personal stories. Paul Rudd, Rachel McAdams, Marion Cotillard, James Franco, Benicio Del Toro, Paul Giamatti, Albert Brooks, Ricky Gervais are also in the voice cast! The movie is out this October.
Posted by DEZMOND at 1:00 PM