It really can't get hunkier than this: 'Deadline' reports today that TERRA NOVA and SONS OF LIBERTY star Jason O'Mara has joined THE FALL and NEW WORLDS star Jamie Dornan in JADOTVILLE! The movie will follow the 1961 siege of 150 UN Irish troops, led by Dornan's character, in the Congo after the murder of leader Patrice Lumumba by pro-western leader Moise Tshombe. His battalion held out against a force of 3,000 local troops led by French and Belgian mercenaries working for the mining companies. O’Mara will play Sgt. Jack “Sarge” Prendergast, Dornan’s right-hand man.
Jason O'Mara will also lead USA Networks' new series COMPLI- CATIONS, playing a disillusioned suburban ER doctor who finds his existence transformed when he intervenes in a drive-by shooting, saving a young boy’s life and killing one of his attackers. 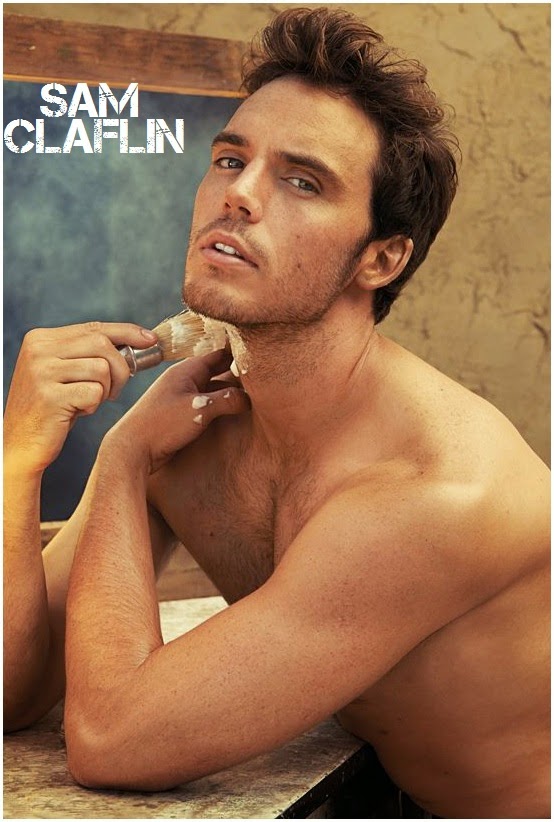 Another lovely casting will be seen in the movie adaptation of Lissa Evans’s 2009 novel THEIR FINEST HOUR AND A HALF set in early 1940s World War II London! British stars Sam Claflin, Gemma Arterton and Bill Nighy will star in Lone Scherfig's romantic comedy imbued with the screwball repartee of classic Hollywood of the time! THEIR FINEST HOUR AND A HALF is a battle of the sexes that follows the misadventures of a British movie crew trying to make a patriotic film to boost morale during the Blitz.
Posted by DEZMOND at 1:30 PM