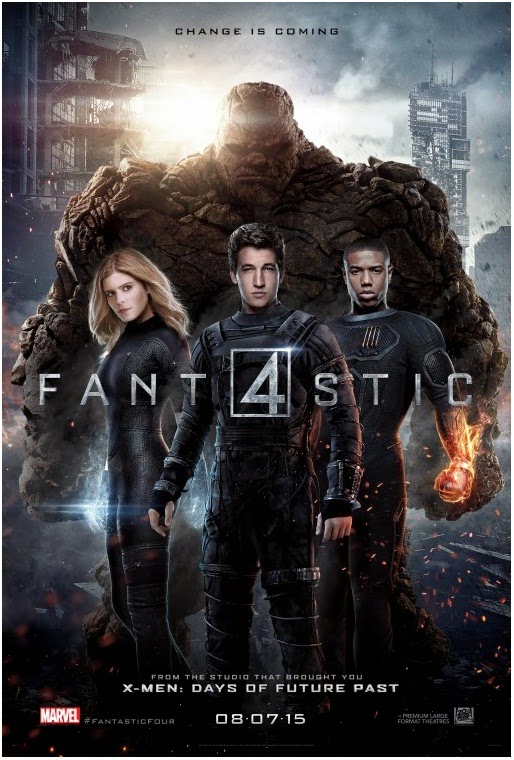 a contemporary re imagining of Marvel's original and longest running superhero team, centres on four young outsiders who teleport to an alternate and dangerous universe, which alters their physical form in shocking ways. Their lives irrevocably upended, the team must learn to harness their daunting new abilities and work together to save Earth from a former friend turned enemy. Out this August the movie stars Jamie Bell and Michael B. Jordan.

'JURASSIC WORLD' NEW TRAILER
UNLEASH THE DINOS!
Clearly, I've always wanted to say that :) Check out three new scary posters and a new mind blowing trailer for this summer's biggest adventure JURASSIC WORLD which will bring dinosaurs back this 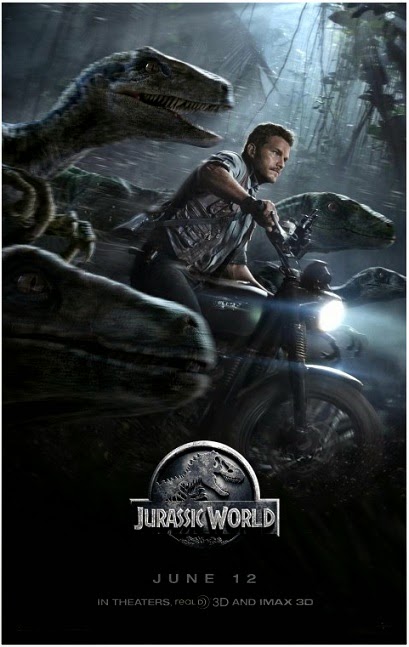 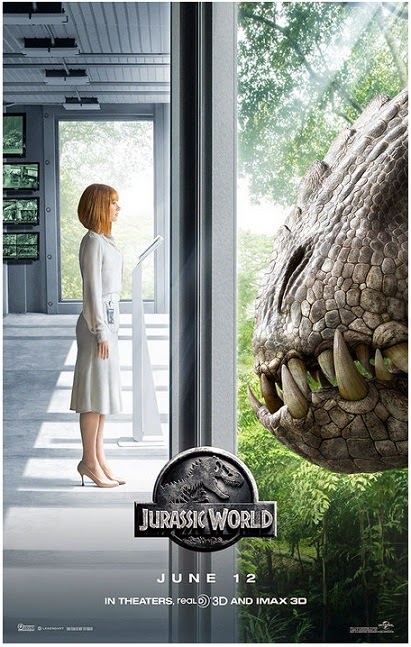 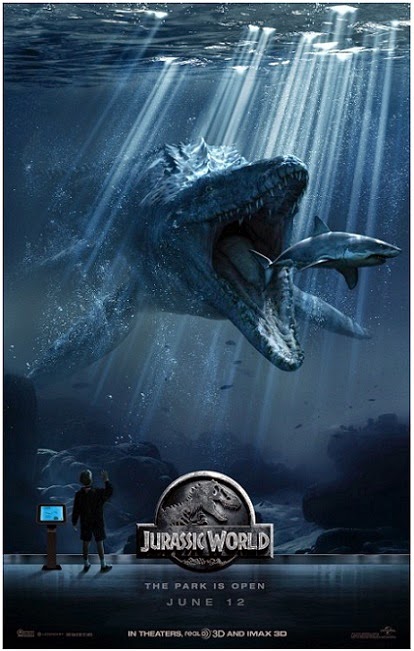 operation and visitor rates declining, in order to fulfil a corporate mandate, a new attraction is created to re-spark visitor's interest, which backfires horribly.
Posted by DEZMOND at 1:30 PM