NEW ROBIN HOOD TV SERIES
'THE OUTLAW CHRONICLES'
While no less than four new rival movies on the famed medieval Sherwood hero are being planned by different studios in Hollywood at the moment, it seems our green hero ROBIN HOOD will 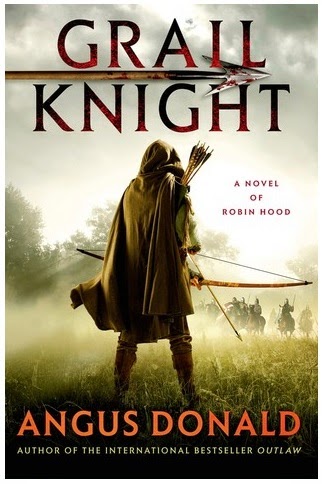 sneak onto the small screens as well! As 'Deadline' reports, Free Mantle Media has bought TV rights on Angus Donald's historical adventure books THE OUTLAW CHRONICLES to be adapted by Michael Konyves whose LAST KNIGHTS with Clive Owen is currently playing in the cinemas around the world.
In THE OUTLAW CHRONICLES, as Robin’s mission turns from trying to raise money for his pardon to something much greater, he must confront the demons of his past, as well as protect those he most loves, including Marie-Anne, Countess of Locksley, the love of his life. 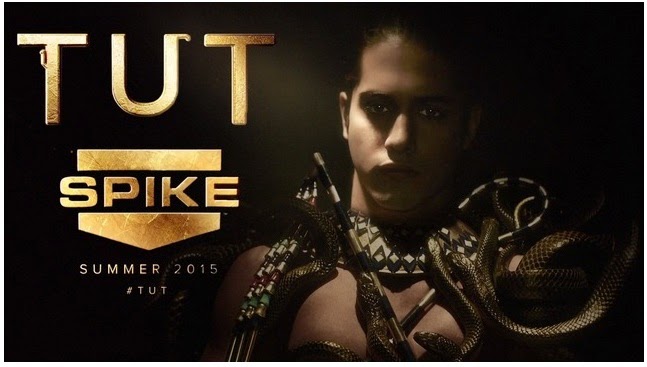 King Tutankhamun who wields tremendous power and influence as his top adviser. The series follows his rise to power and his struggle to lead Egypt to glory, while his closest advisors, friends and lovers scheme for 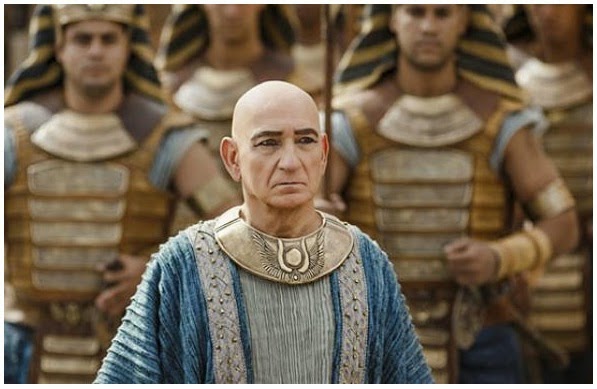