We're still in sf waters, people, since Hollywood isn't giving us nothing this week. SyFy will launch their upcoming new sf series DARK MATTER worldwide! It will premiere in USA this June to be followed shortly with airing in 86 countries around the world too! This global sf experience, based on the graphic novel of the same name, follows the crew of a derelict spaceship who are awakened from stasis with no memories of who they are or how they got on board. Facing threats at every turn, they have to work together to survive a voyage charged with vengeance, betrayal and hidden secrets. Melissa O'Neil, Marc Bendavid, Anthony Lemke, Alex Mallari Jr, Jodelle Ferland, Roger Cross and Zoie Palmer will star in the 13 episode series. 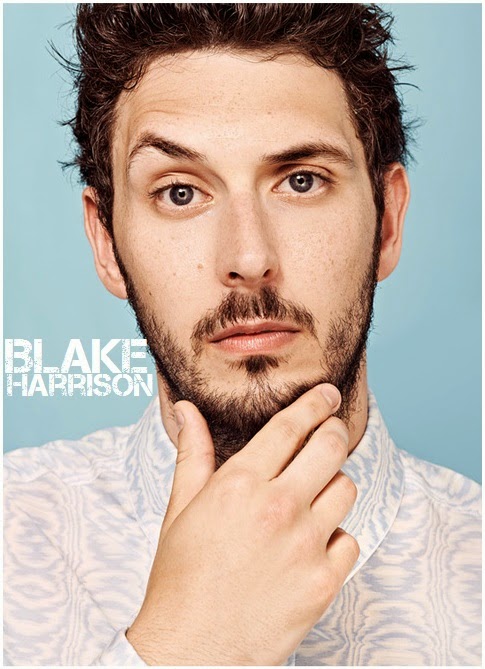 will play the lead role in TRIPPED, a parallel universe series. To air in four episodes, the story will follow his character Danny and stoner friend Milo (George Webster) as they trip through alternate worlds, meeting different versions of themselves. There's also a six part series ALIENS set in a world where the Earth is inhabited by extraterrestrials, all forced to live in a segregated community. Lead character Lewis, a border control guard at the wall's check-point, soon discovers that he is half-alien, turning his world upside down.
Posted by DEZMOND at 1:30 PM