It seems we shall have a Reese Witherspoon day today, people, starting with the news that her company Pacific Standards has bought the movie rights on Jessica Knoll's first novel LUCKIEST GIRL ALIVE which will be published next month by Simon and Schuster.

The story of LUCKIEST GIRL ALIVE centres on Ani FaNelli, a 28 year old New Yorker who appears to have it all: a sought after position at a women’s magazine, a killer wardrobe and a dream wedding with her handsome fiancé on the horizon. But behind Ani’s veneer of perfection lies a dark trauma from her past, which resurfaces to unravel her meticulously crafted life. 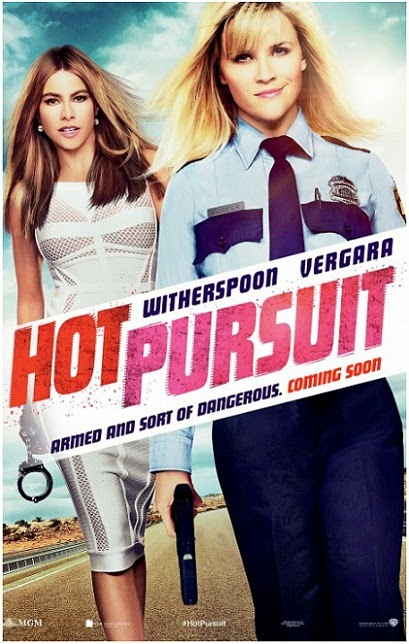 latest assignment has her protecting the demanding widow of a drug dealer (Sofía Vergara) from criminals out for revenge.
Posted by DEZMOND at 2:00 PM