CONSUL CASSIUS
Here's something wonderfully epic: 'Deadline' reports that Paris based Backup Films and GOT director Neill Marshall will produce eight episode historical TV series BRITANNIA which doesn't have a broadcaster yet but will chart the Roman invasion of what would become Great Britain in 43 A.D. and the rise of iconic female warrior Boudicca. The eight part series, which does not have a broadcaster attached yet, will follow the growing relationship between Boudicca and Roman Consul Cassius who ultimately unite to lead an insurgency against Roman Emperor Claudius. 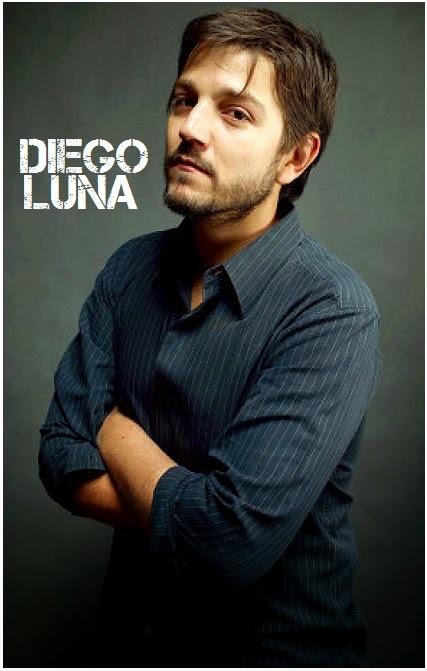 CASANOVA and now they have revealed the cast! Diego Luna will play Giacomo Casanova who, after his wicked escapades run afoul with the inquisitors in his native Venice, is sent to prison. The drama focuses on what happens next - after escaping, the once materialistic and womanizing CASANOVA moves to Paris with nothing, determined to start his life over. There he met with royalties and luminaries, introduced the state lottery, which made him rich, and travelled. Miranda Richardson, Ben Daniels, Amelia Clarkson and Serbian star Bojana Novakovic (as Madame de Pompadour) will also star.


'GRACE AND FRANKIE' TRAILER
JANE FONDA AND LILY TOMLIN
Last week I showed you the first images and now here's the first trailer for hilarious new TV comedy GRACE AND FRANKIE which will start airing at Netflix May 8th worldwide! Coming from FRIENDS creator

Marta Kauffman, the new sitcom stars good friends Jane Fonda and Lily Tomlin as long-time nemeses Grace (Fonda) and Frankie (Tomlin) who are facing the last chapter of their lives. When their

husbands announce they are in love with each other and plan to get married, the women find their lives both turned upside down and to their dismay, permanently intertwined. Eventually, to their surprise, 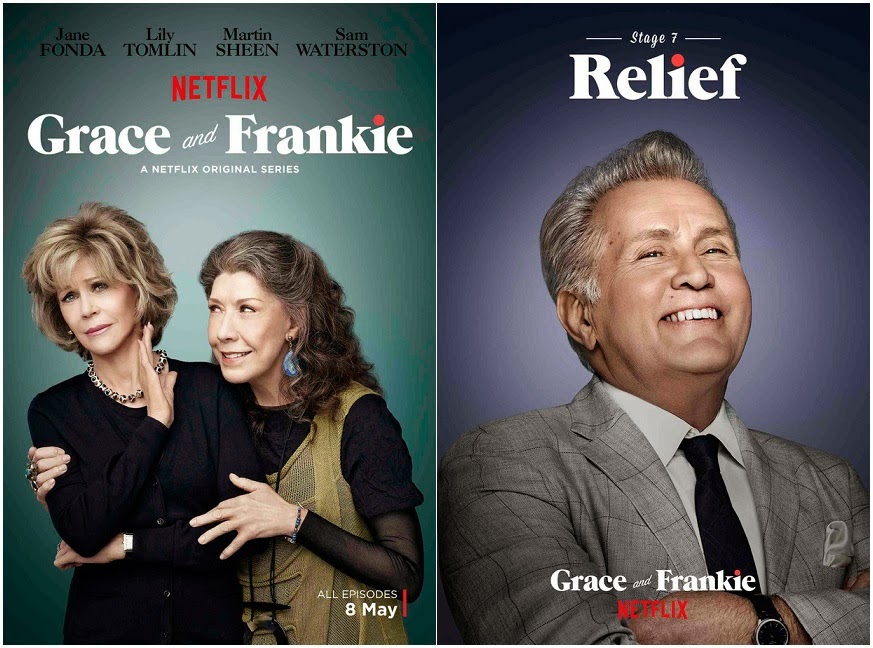 they find they have each other. The thirteen episode comedy series also stars Martin Sheen and Sam Waterston star as their husbands, along with Brooklyn Decker, Ethan Embry, Baron Vaughn and June Diane Raphael.
Posted by DEZMOND at 1:30 PM