As 'Deadline' reports today, Lionsgate is not letting THE HUNGER GAMES production team rest after the sf franchise ends later this year. They have apparently enlisted its helmer Francis Lawrence to direct, Peter Craig to write and Nina Jacobson to produce a new epic big screen version of Homer's ODYSSEY! The production should begin as soon as the beginning of the next year!

ODYSSEY mainly follows Greek hero Odysseus and his journey home after the fall of Troy. It takes Odysseus ten years to reach Ithaca after the ten-year Trojan War. He has to overcome numerous obstacles during his journey. In his absence, it is assumed he has died, and his wife Penelope and son Telemachus must deal with a group of unruly suitors who compete for Penelope's hand in marriage. 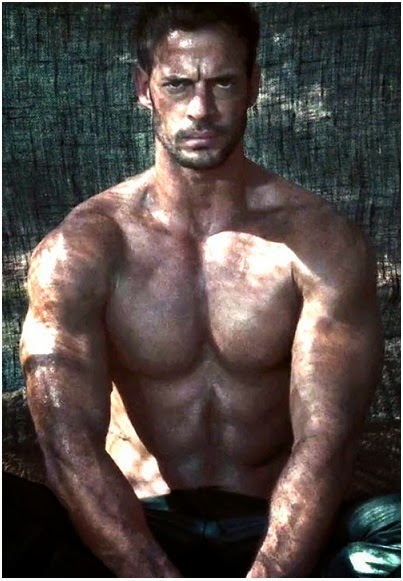 SPARTACUS, the movie, set in a war-torn land where tribal factions live in fear of annihilation, tells the story of a deadly warrior leading a 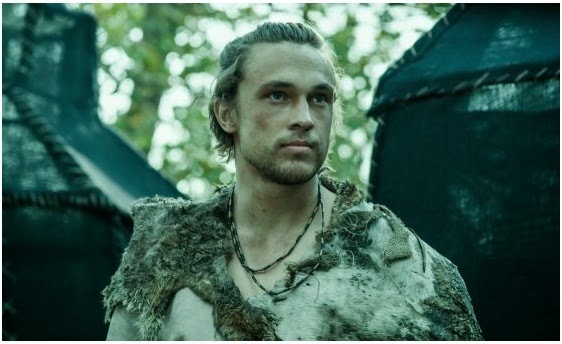 destructive war campaign. When he is betrayed by his own and left for dead, he is healed by a mysterious princess and taken in by a hidden tribe that believes he was chosen to wage a final battle.
Posted by DEZMOND at 2:30 PM