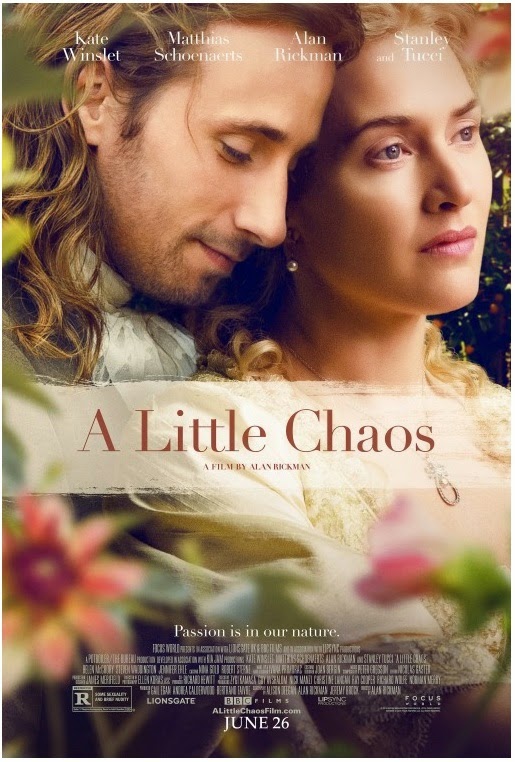 hit UK cinemas this weekend and will hit USA in June. It is a directing debut of Alan Rickman who is also starring in the film as a part of the cast also including Stanley Tucci, Helen McCrory, Matthias Schoenaerts, Steven Waddington and Jennifer Ehle.
Romantic historical A LITTLE CHAOS drama has Kate Winslet playing Sabine, a talented landscape designer, who is building a garden at Versailles for King Louis XIV (Alan Rickman). Sabine struggles with class barriers as she 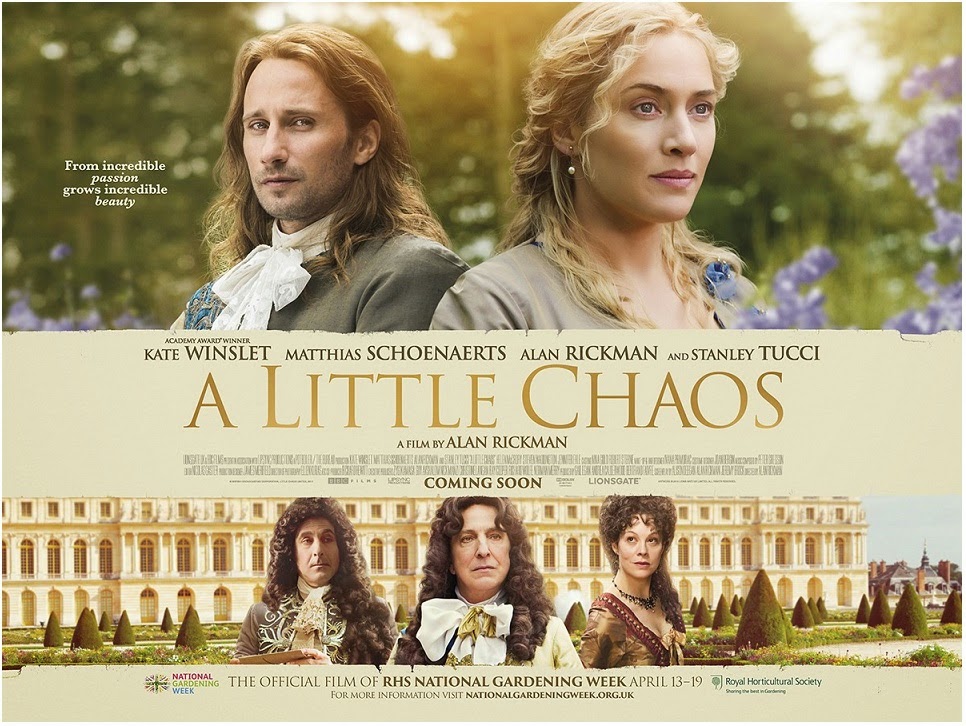 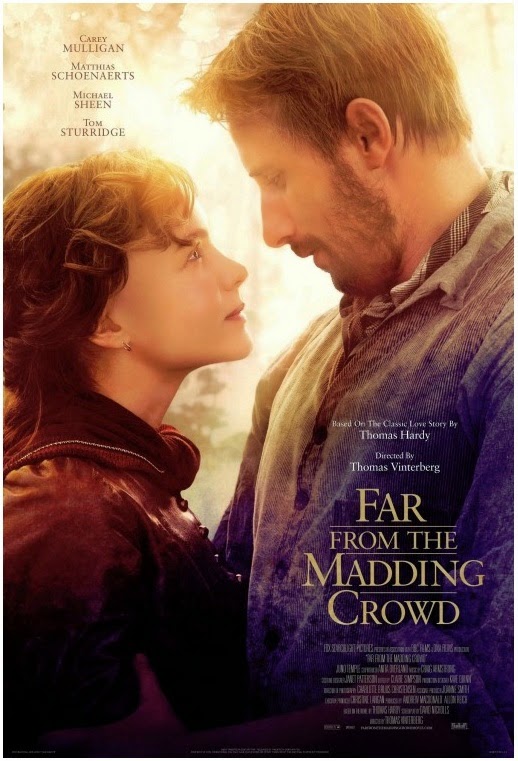 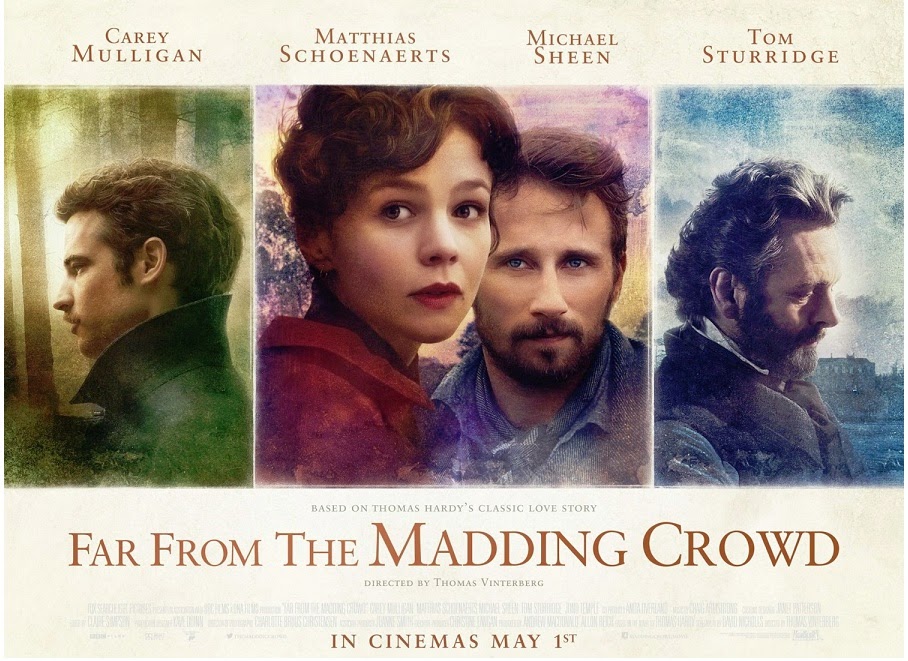 relationships and love - as well as the human ability to overcome hardships through resilience and perseverance.
Posted by DEZMOND at 1:00 PM