'ADMIRAL' EPIC MOVIE
WARS ARE FOUGHT BY MANY, HISTORY IS MADE BY FEW
Since Hollywood is sleeping, we're having an international day here at the spy's, people, starting with a rather stunning trailer for an extremely 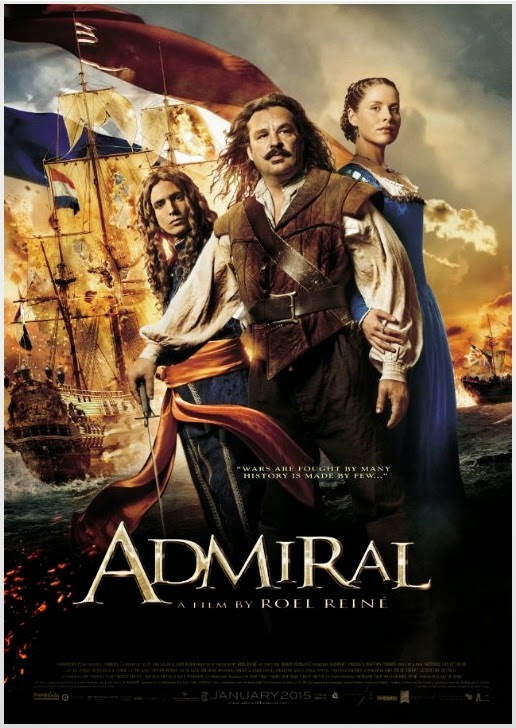 lavish and expensive Dutch historical epic movie ADMIRAL which shows some really high level cinematography, lighting and costumes in the first English trailer below! Set in the 17th century it follows the life of famous Dutch admiral Michiel de Ruyter.
When the young republic of The Netherlands is attacked by the aggressive Kingdom of England, France and Germany and the country itself is on the brink of civil war, only one man can lead the county's strongest 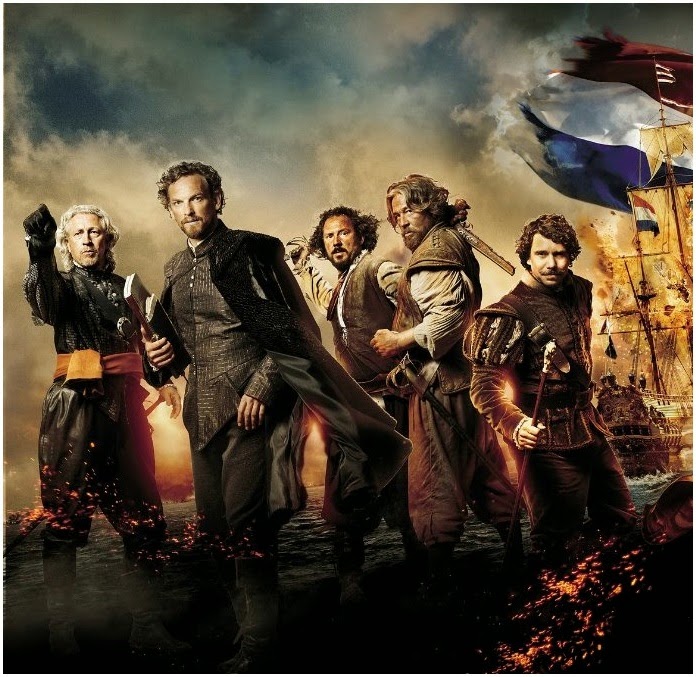 weapon, the Dutch fleet: Michiel de Ruyter. He scored several major victories against them and was very much loved by his sailors and 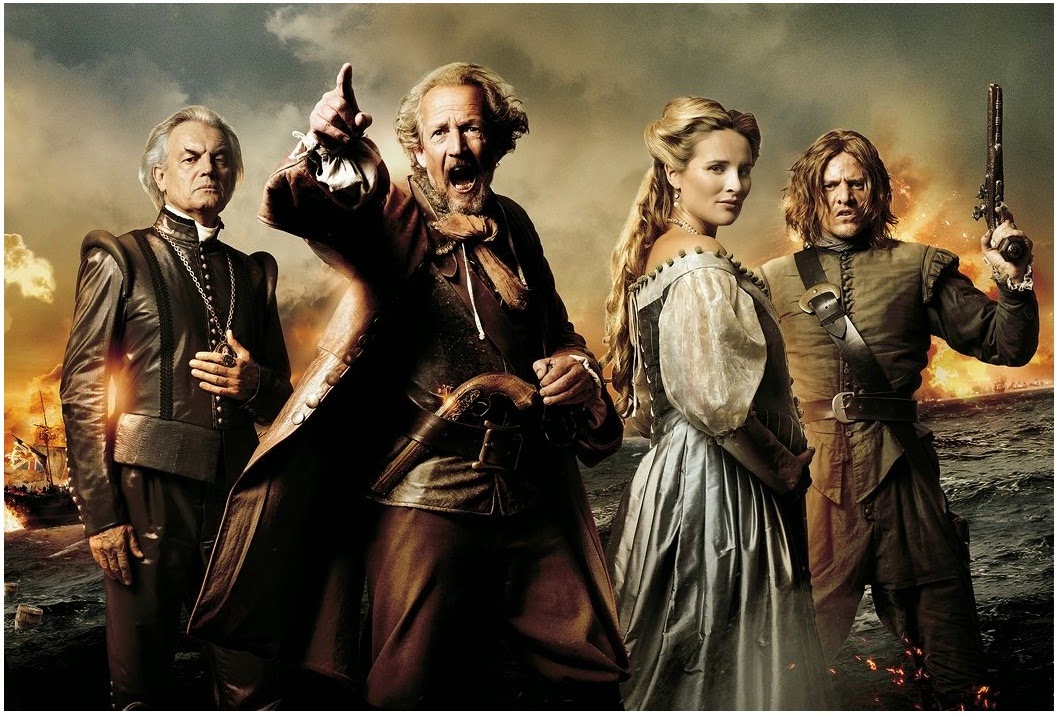 soldiers! Charles Dance, Rutger Hauer are in the cast! The movie will have worldwide distribution as well, including UK, Germany and USA.

'GEMMA BOVERY' TRAILER
WITH GEMMA ARTERTON
The second trailer for you today is for French movie GEMMA BOVERY which opens up in selected US cinemas May 29th. When British beauty Gemma Bovery (Gemma Arterton) and her furniture 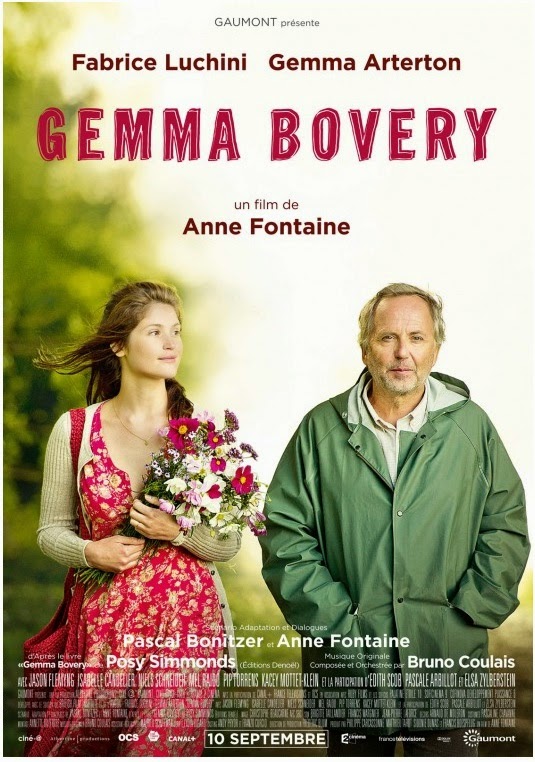 restorer husband move to a charming old farmhouse in the same Norman village where Flaubert’s literary classic “Madame Bovary” was written a century earlier, a local baker and Flaubert expert becomes entranced with Gemma and sets out to be her guide and mentor to her new surroundings. As reality sets in on rural French domesticity, the Boverys’ marriage begins to fray and Gemma finds herself catching the eye of a young playboy. She finds herself seemingly fulfilling fears that her destiny is linked to that of Flaubert’s doomed heroine. Jason Flemyng also stars.
Posted by DEZMOND at 1:20 PM