A hunk for my ladies, today! Lady Gaga's fiancée and CHICAGO FIRE star Taylor Kinney will star in THE FOREST thriller which will start shooting next month in Serbia based on an idea by David Goyer and the mythology of Japan’s Aokigahara Forest.. GAME OF THRONES and TUDORS star Natalie Dormer plays an American woman who ventures into the legendary forest in search of her missing twin sister. Despite being urged to stay on the path, she enters it and is tormented by the souls of the dead who prey on anyone who wanders the forest.


'THE SELECTION' BESTSELLER
TO GET A MOVIE ADAPTATION 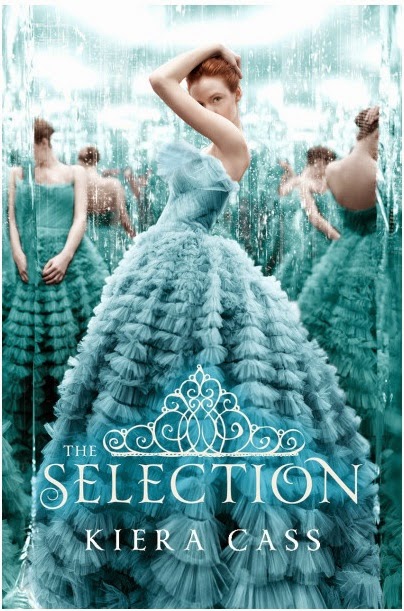 Now, this one was supposed to be adapted twice into a TV series but it never got beyond the pilot stage: now, 'Deadline' reports that Kiera Cass' bestselling YA fantasy novel THE SELECTION (the first in the five book series) is going to be adapted into a movie after Warner Bros. has bought the rights.  It follows 35 underprivileged girls who are chosen to compete to live in a life of luxury if they marry the prince. The protagonist, America Singer, is sweet on a young man from her district, but when she’s exposed to the opulence of a royal life, she’s conflicted, even though a rebel uprising threatens the pampered.

1ST CLIP FROM THE PERIOD SET DRAMA
The only video I have for you today is the first short clip from the new period set BBC One seven episode fantasy series JONATHAN STRANGE & MR. NORREL based on the book by Susanna Clarke which is to air sometime later this year! Set in England  at the beginning of the 19th century, the new television series presents an alternate history where magic is widely acknowledged, but rarely practised. Living in the rural north, Mr Norrell (Eddie Marsan) of Hurtfew Abbey is able to make the statues of York Cathedral talk and move. His manservant John Childermass (Enzo Cilenti) persuades him to travel to London to help in the war against France. While there, Mr Norrell encounters a leading member of the government and makes magic respectable in the realm when he conjures a fairy to bring the minister's fiancée (Alice Englert) back to life. Meanwhile, also in London, Jonathan Strange (Bertie Carvel) meets Vinculus (Paul Kaye), a magician, while 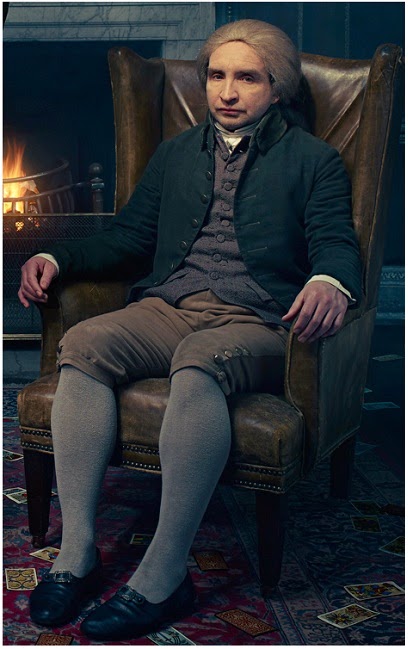 attempting to propose to his love Arabella (Charlotte Riley). Strange is told by Vinculus that he is destined to be a great magician and begins to study magic.
Posted by DEZMOND at 1:30 PM