Something we really can't wait to see is Meryl Streep playing the worst singer in the world in FLORENCE FOSTER JENKINS! The latest one to join her and Hugh Grant in the Stephen Frear's directed biopic is WHITE QUEEN's and RED TENT's Rebecca Ferguson! The movie will bring the true story of FLORENCE FOSTER JENKINS (Meryl Streep), a wealthy woman from the beginning of the 20th century New York high society who used her relationships and her fortune to become an opera singer. But the problem was that she had the worst voice ever. Hugh Grant plays her butler and best friend and Rebecca Ferguson will play his long suffering wife. BING BANG THEORY's Simon Helberg will be Florence's pianist. You will soon watch Rebecca Ferguson as the female lead in MISSION IMPOSSIBLE: ROGUE NATION. 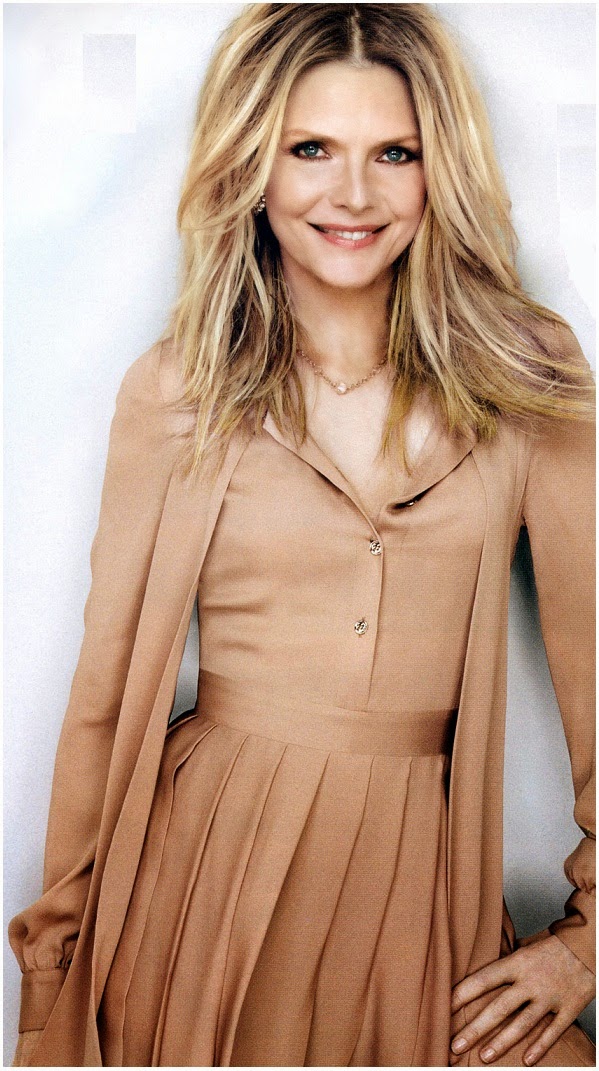 When it comes to TV news, the latest of the 80's movie stars to join new TV projects beside Whoopie Goldberg, Jane Fonda, Melanie Griffith, Martin Sheen, Lily Tomlin and a number of others, is Michelle Pfeiffer. According to 'Variety' she might head a new sitcom produced by Katie Couric in which she would play a morning news anchor with the story set behind the scenes of a morning news show! Diane English is the sitcom creator. She is known for classic sitcom MURPHY BROWN which had Candice Bergen playing a news anchor too. 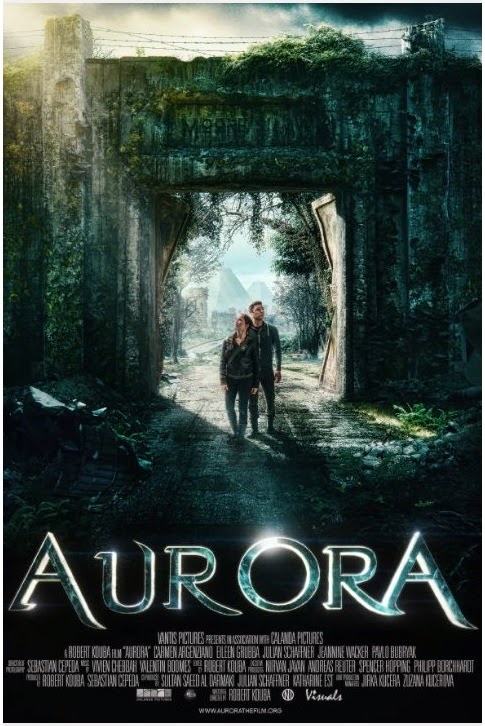 SF ACTION ROMANCE
The only trailer I have for you today is the one for sf romantic thriller action AURORA! In 2020 super computer Kronos concludes that human beings are the biggest threat to the planet. 60 years later, Andrew (Julian Schaffner) finds himself lost in a world run by machines when he meets Calia (Jeannine Wacker), a girl on the way to a place called Aurora. The movie should arrive into American cinemas this July!
Posted by DEZMOND at 2:30 PM