'IT'S ONLY THE END OF THE WORLD' TO FEATURE
MARION COTILLARD, VINCENT CASSEL AND LEA SEYDOUX
It seems that Lea Seydoux and Vincent Cassel will star together again after BEAUTY AND THE BEAST since they've been just cast in last

year's Cannes winner Xavier Dolan's new movie IT'S ONLY THE END OF THE WORLD! Rounding up the stellar cast are Marion Cotillard and Gaspard Ulliel. As 'Deadline' reports, the movie follows a writer who, after 12 years of absence, goes back to his hometown, planning on announcing his upcoming death to his family. As resentment soon rewrites the course of the afternoon, fits and feuds unfold, fuelled by loneliness and doubt, while all attempts of empathy are sabotaged by people’s incapacity to listen, and love. 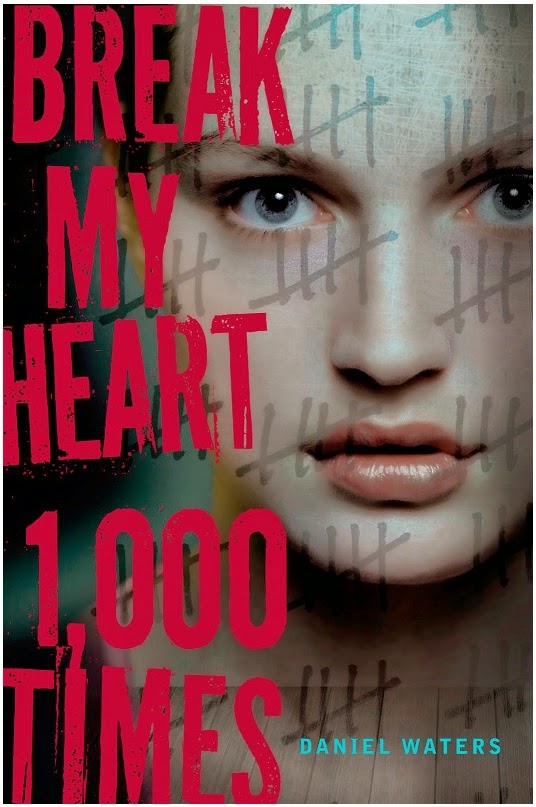 Yet another movie adaptation of a YA book will be the big screen version of  Daniel Water's BREAK MY HEART 1,000 TIMES which is going to star Hailee Steinfeld in the lead role. Described as a mix of 'The Fault In Our Stars' and 'The Sixth Sense' it is set after a cataclysmic event that has torn the barrier between our world and the next, leaving ‘Remnants’, ghost-like essences of the deceased, part of everyday life. After years of quiet coexistence with the living, a Remnant sends a threatening message to a young girl, propelling her on a mission with consequences that will forever change the course of her life. Scott Speer (STEP UP REVOLUTION) is directing!


INTRIGUING 'YOUTH' TEASER
MICHAEL CAINE & RACHEL WEISZ
Staying in the field of foreign films, check out a rather intriguing teaser for Oscar Winner Paolo Sorrentino's YOUTH which stars Michael Caine and Harvey Keitel as two longtime friends vacationing in the 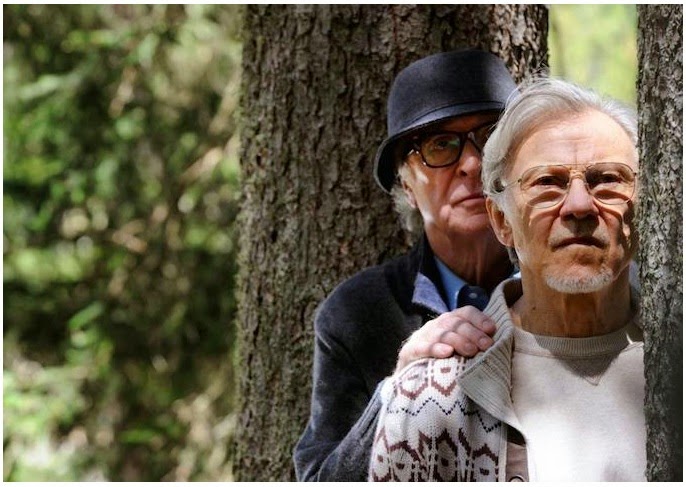 Swiss Alps. Caine plays Fred, an acclaimed composer and conductor and Keitel is Mick, a renowned filmmaker. While Mick scrambles to finish

the screenplay for what he imagines will be his last important film, Fred has no intention of resuming his musical career. The two men reflect on 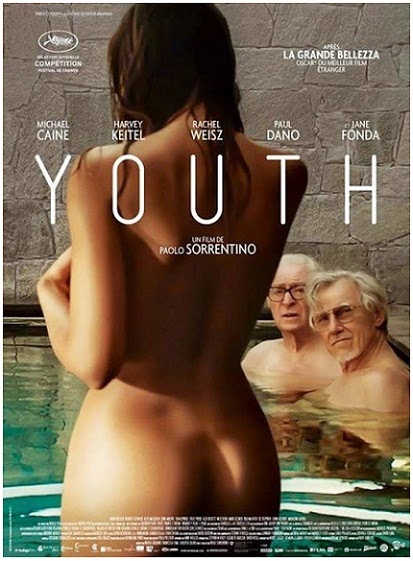 their past, each finding that some of the most significant experiences can come later in life. Rachel Weisz, Jane Fonda and Paul Dano also star!