DISNEY'S 'MULAN' TO GET
A LIVE ACTION MOVIE VERSION 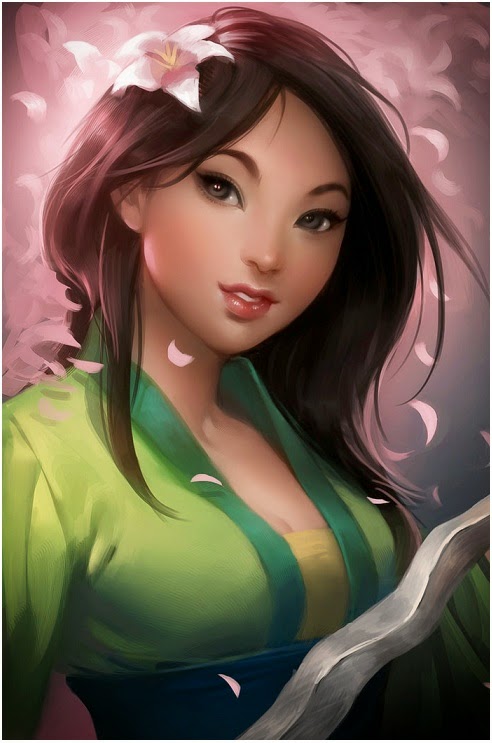 Yet, another of Disney animated movies to get a live action movie version will be MULAN! It has been announced that their hit animated movie from 1998 will become a feature movie based on the Chinese legend of a young woman who pretends to be a man so she can follow in her father's footsteps and join the army! Chris Bender and JC Spink are set to produce! Wei Zhao played MULAN in a 2009. Chinese epic movie! 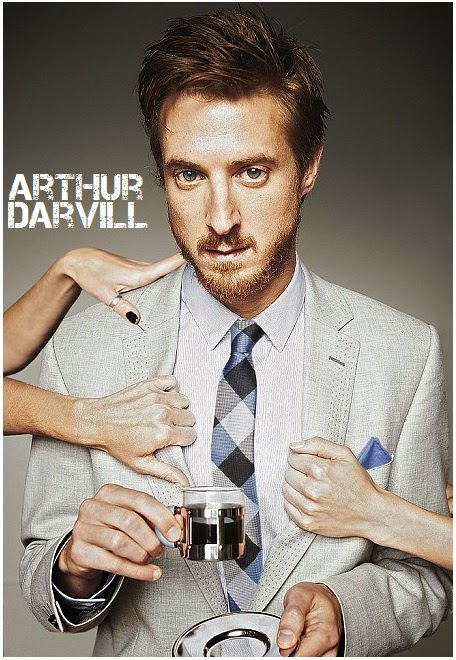 In TV news, Deadline reports that Arthur Darvill and Ciara Renee are the last cast members to join THE FLASH and ARROW spinoff series at CW which will follow a number of super heroes!  Arthur Darvill will play Rip Hunter, a time travelling superhero who puts on a charming and witty façade in order to hide the strains of being responsible for history. Ciara Renee will be Hawkgirl (whose powers include reincarnation and the ability to sprout wings) joining Brandon Routh (The Atom), Wentworth Miller (Captain Cold), Dominic Purcell (Heat Wave) and Victor Garber (Dr Martin Stein)!
1ST 'GRACE & FRANKIE' PHOTO
You can also check out the first photo from Netflix sitcom GRACE AND FRANKIE which starts this May with Jane Fonda and Lily 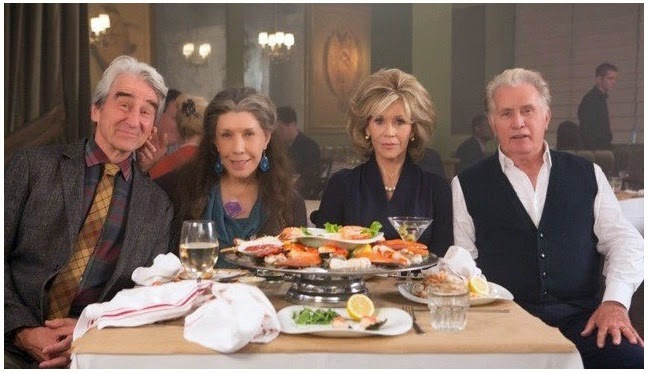 Tomlin playing two longtime enemies whose husbands decide to marry each other after revealing they're gay!  Martin Sheen and Sam Waterston are their husbands!


NEW 'SPY' TRAILER WITH
MELISSA MCCARTHY, JUDE LAW AND JASON STATHAM!
The second trailer has been released for Melissa McCarthy's upcoming new comedy SPY which arrives into theatres this June with 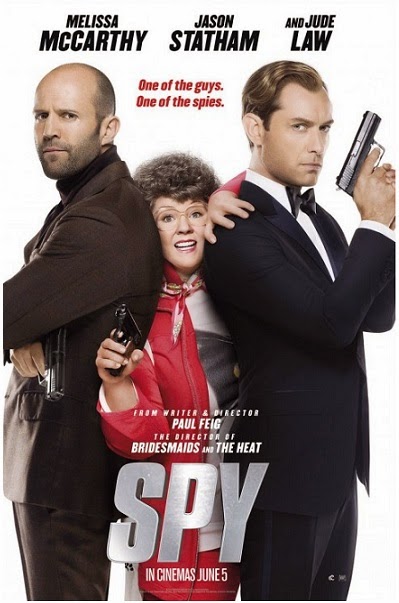 her portraying Susan Cooper, an unassuming, deskbound CIA analyst, and the unsung hero behind the Agency's most dangerous missions. But 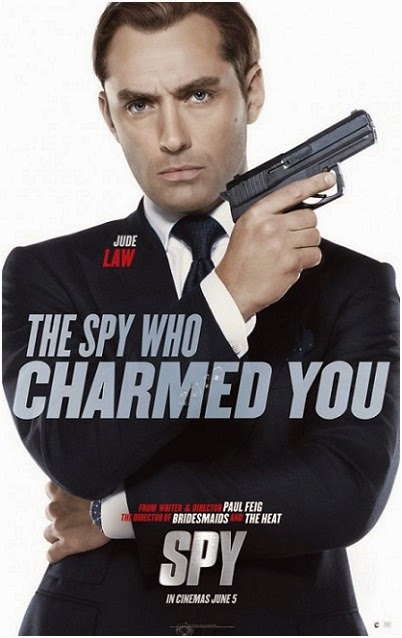 when her partner (Jude Law) falls off the grid and another top agent (Jason Statham) is compromised, she volunteers to go deep 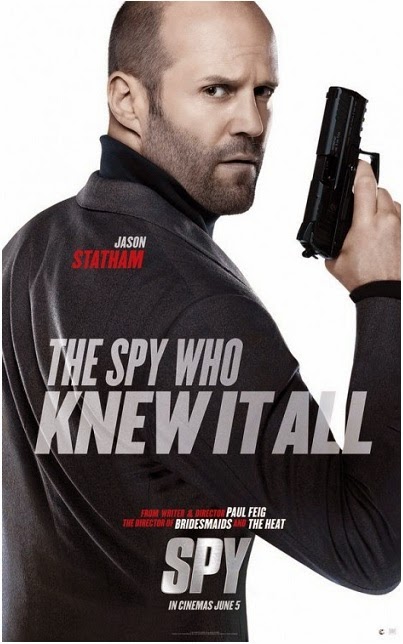 undercover to infiltrate the world of a deadly arms dealer, and prevent a global disaster. Rose Byrne and Morena Baccarin also star!
Posted by DEZMOND at 1:20 PM