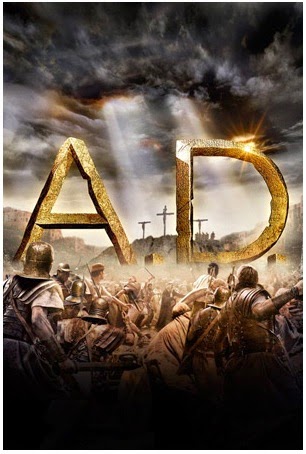 is arriving to the small screens this Easter Sunday coming from  executive producers Mark Burnett and Roma Downey with the epic story picking up where THE BIBLE left off, exploring the aftermath of events following the Crucifixion.


VINCENT REGAN AND RICHARD COYLE LEAD THE STELLAR CAST
The series focuses on the disciples who had to go forward and spread the teachings of Christ to a world dominated by political unrest, and the start of a whole new religion that would dramatically reshape the history of the world. Jesus (Juan Pablo Di Pace) dies on the cross at the 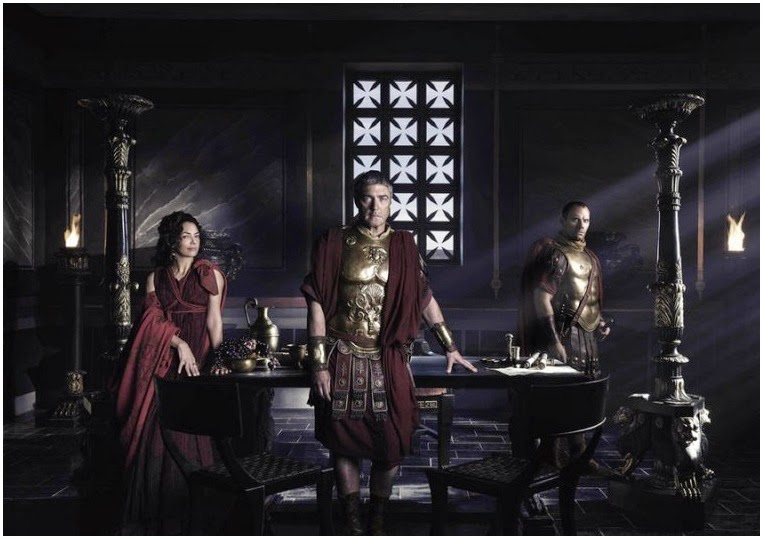 hands of the Romans, deserted by even his most loyal followers. Peter (Adam Levy) and the disciples are hunted by Temple authorities led by High Priest Caiaphas (Richard Coyle) and Roman soldiers under orders from Governor Pontius Pilate (Vincent Regan). For the tiny band of followers, every day is a fight for survival, and their mission to 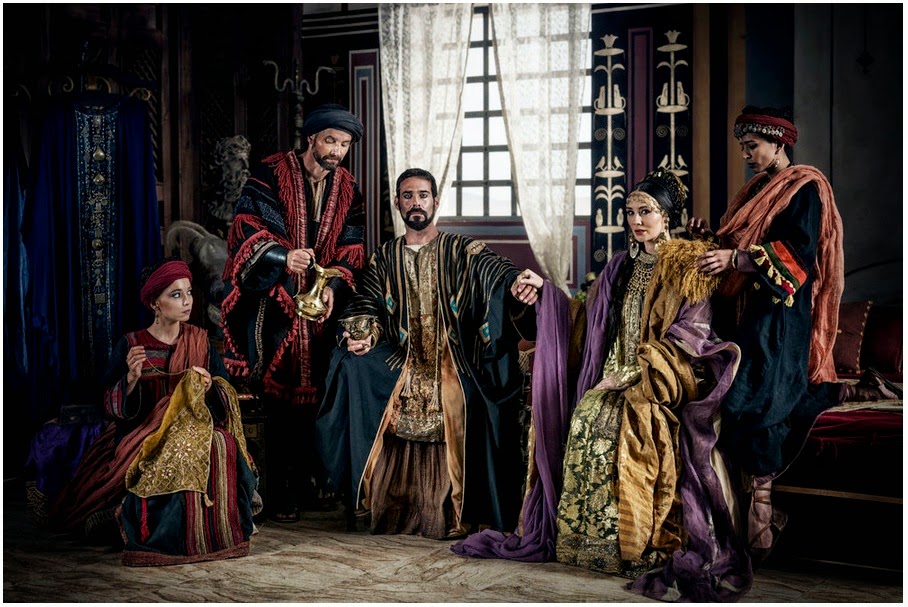 spread the word to the world seems impossible. Yet, they have hope and soon they have power: the amazing miracle of the Resurrection and the shocking arrival of the Holy Spirit upon them all at Pentecost enables them to inspire more and more people to join. The growing church 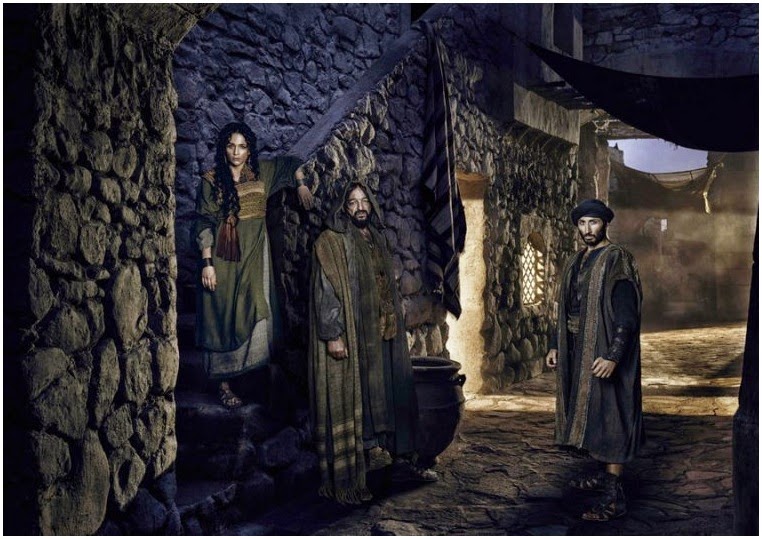 brings challenges for Peter, John (Babou Alieu Ceesay) and Mary Magdalene (Chipo Chung), who are pushed to the limit; they face trials  while trying to understand the God-given power granted to them as they transition from the sorrow of Christ's ultimate sacrifice to the awe-inspiring wonder of the Resurrection and beyond. Joanne Whalley and Greta Scacchi also star.