The Hollywood Reporter writes today that superdashing TV star Mark Paul Gosselaar will return to TV after FRANKLIN AND BASH series. He will star in the pilot episode for NBC's possible new sitcom PEOPLE ARE TALKING which will examine sex, race and everything else your parents told you never to talk about. Gosselaar will star as Mitch, a neurotic guy who tends to overthink things, which is completely offset by his optimism, humour and likeability.  Mitch is a college ethics professor, which may explain why he  goes through life with a heightened attention to justice. Mitch knows he can't change the world, but he's determined to alter his corner of it. Tone Bell (BAD JUDGE) will play Mitch's best friend and neighbour with Bresha Webb and Brooke Ishibashi also starring. 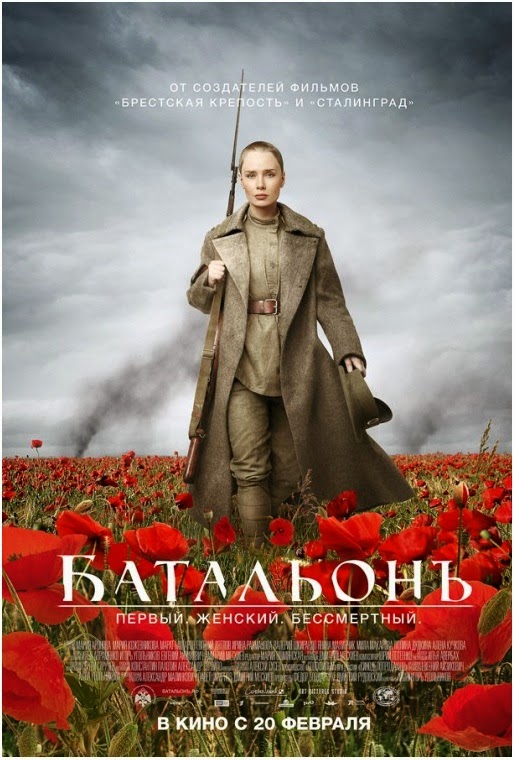 in Russian cinemas is World War I epic drama BATTALION coming from director Dmitriy Meskhiev and produced by famous Russian filmmaker Fedor Bondarchuk who helmed huge Russian blockbuster STALINGRAD. The story of the historical movie is set in 1917's Russia at the height of First World War telling of the 1st Russian Women's Battalion of Death, formed as part of an effort to inspire the mass of war-weary soldiers to continue fighting in World War I. 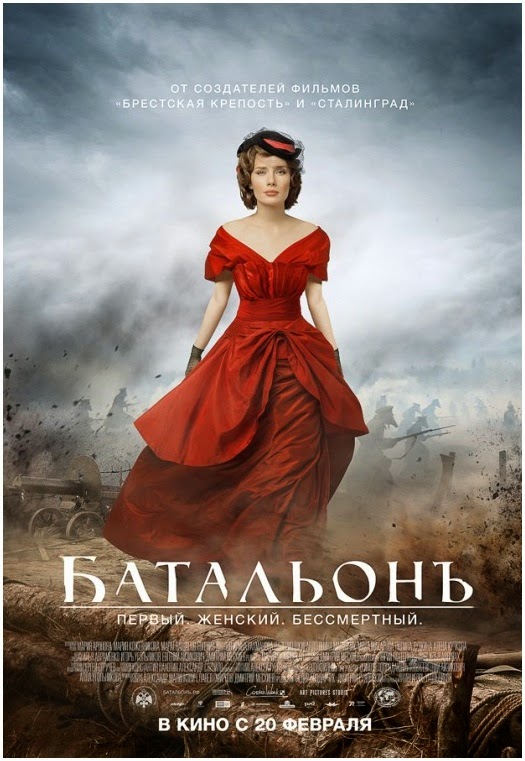 in WWI they also hoped the presence of women would shame hesitant male soldiers into resuming their combat duties. Beside 15 female formations formed in 1917, there was also an all female naval unit! Only The 1st Russian Women's Battalion of Death, was deployed to the front line commanded by Russian peasant woman Maria Bochkareva who already served in the Army since 1914. When tired male soldiers hesitated to occupy German trenches near Smorgon, the women decided to go without them successfully taking over a number of enemy trenches.