'BASTARD EXECUTIONER' SERIES
ON KING EDWARD I'S 13TH CENTURY WARRIOR KNIGHT
We had quite a good week when it comes to the epic genre which is the focus of the spy's work, so let's end it in that light with the news coming from TNT: they will prepare a pilot for BASTARD EXECUTIONER

historical series about a 13th century warrior knight (stunning newcomer Australian actor Lee Jones) in King Edward I’s charge who is broken by the ravages of war and vows to lay down his sword. But when that violence finds him again he is forced to pick up the bloodiest sword of all. The tall, dark and imposing Wilkin Brattle is emotionally deep, spiritually tortured former knight in the charge of King Edward I now lives a simple agrarian life.
STEPHEN MOYER, MATTHEW RHYS
The cast will also include Stephen Moyer as an ex army marshal who now serves as Chamberlain, Chancellor and Justiciar. Katey Sagal (as mystical enchantress), her husband Kurt Sutter (who is also 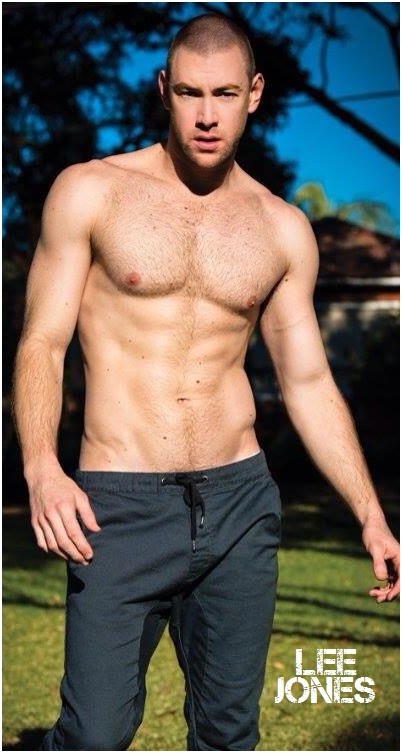 
'THE LADY IN THE VAN' TRAILER
MAGGIE SMITH IS HOMELESS
And a trailer to cheer you up and warm your hearts is the first one for THE LADY IN THE VAN with the most delightful performance from always brilliant Maggie Smith! In the movie, which is out this 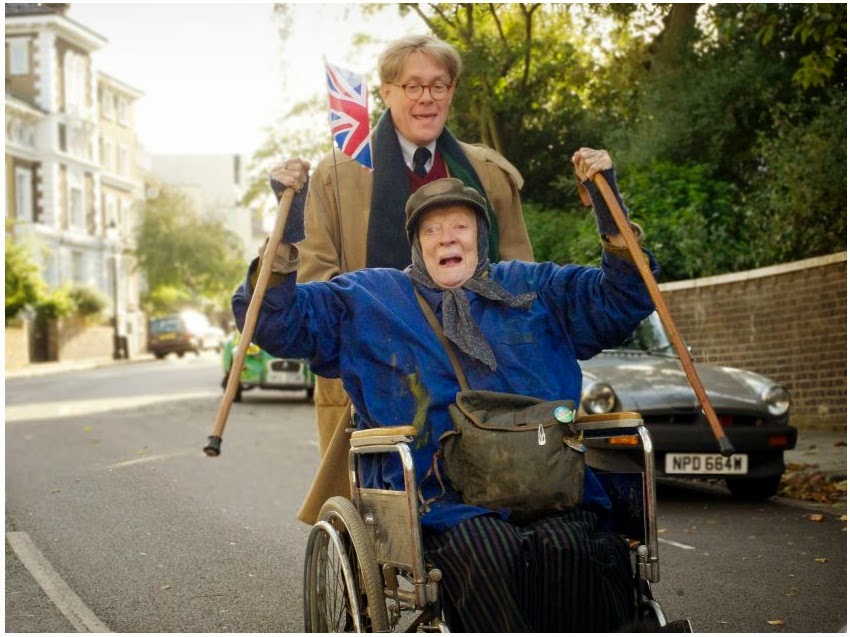 November in UK based on true events, she plays a homeless lady who lives her old years in an old van. Alex Jennings plays the real-life playwriter Alan Bennett, who offered the pensioner temporary residence 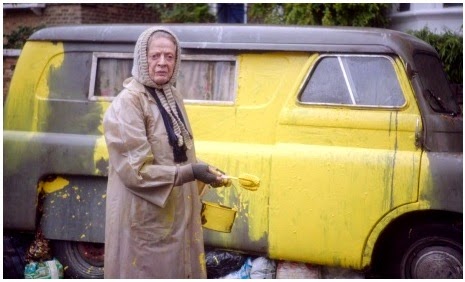 on his property during the '70s and '80s but she then ended up staying for 15 years. Dominic Cooper, Jim Broadbent and James Corden also star!
Posted by DEZMOND at 1:00 PM