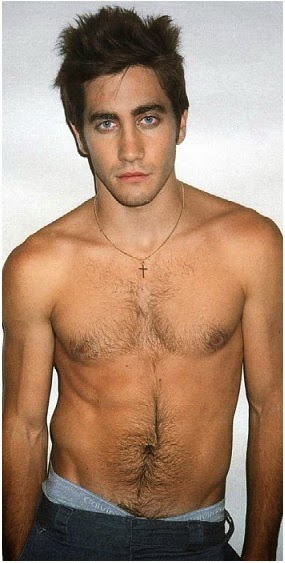 NOCTURNAL ANIMALS, big screen adaptation of Austin Wright's book. Published in 1993 it tells of a woman named Susan who receives a book manuscript from her ex-husband, a man whom she left 20 years earlier, asking for her opinion. The book then tracks two stories: the story in the novel, titled NOCTURNAL ANIMALS which tells of a man whose family vacation turns violent and deadly; and the story of Susan, who finds herself recalling her first marriage and confronting some dark truths about herself. Tom Ford is directing, with Joaquin Phoenix and Aaron Johnson also being wanted for roles. 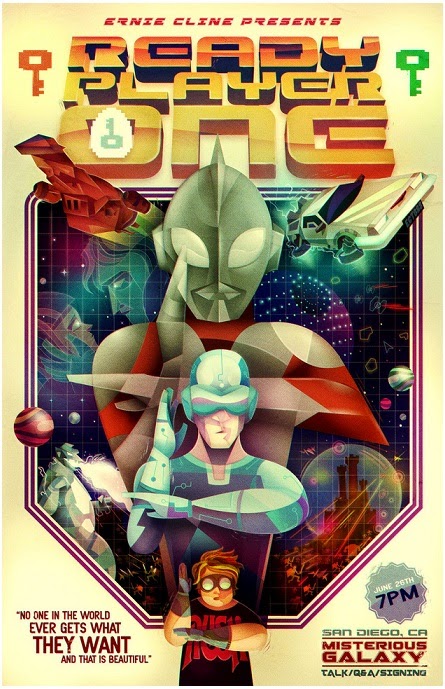 Another of the upcoming book adaptations will be Steven Spielberg directed READY PLAYER ONE, based on Ernest Cline's popular sf novel set in 2044 and, as 'Deadline' reports, following the story of a virtual reality game creator who offers up his entire company to the best player who can find an Easter egg in one of his many virtual worlds via a game called OASIS. A teenager named Wade Watts decides to take it on after millions have failed over many years. The key to winning the game is a plethora of pop culture clues from the 1980s. Whomever figures it out and wins the game, without having their avatars killed in the process, takes over the entire OASIS empire.