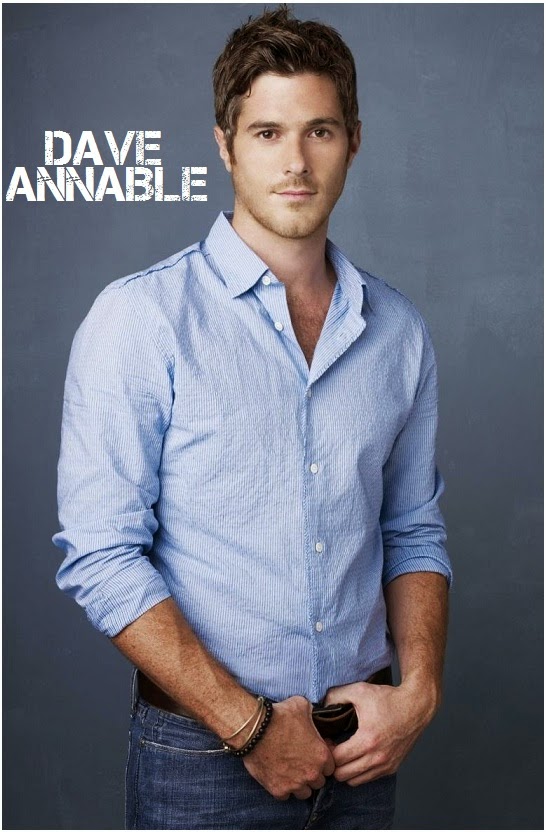 I only have some television news for you today, people, starting with the one coming from NBC where Dave Annable from RED BAND SOCIETY and BROTHERS AND SISTERS is to lead the cast of HEART MATTERS opposite Melissa George! As 'Variety' reports this medical soap, inspired by the life experiences of Dr. Kathy Magliato, follows a talented female heart transplant surgeon, Alex Panttiere, played by Melissa George, who balances her work with the complications of her romantic and personal life. Dave Annable will play her boyfriend.


'OF KINGS AND PROPHETS' CASTS
RAY WINSTONE AS KING SAUL 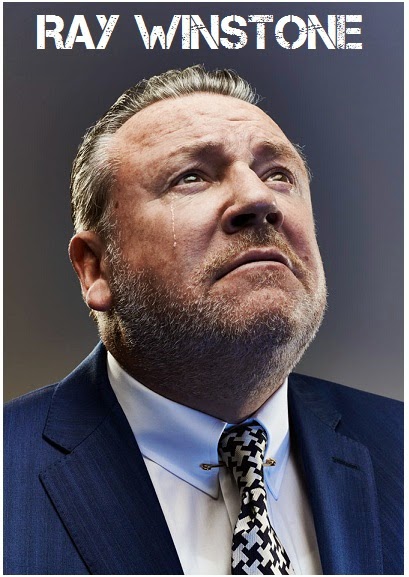 Meanwhile, over at ABC, one of our most anticipated of the new series pilots, the one for historical series OF KINGS AND PROPHETS, has found their first actor in Ray Winstone! In the epic biblical saga of faith, ambition and betrayal as told through the eyes of a battle weary king, a powerful and resentful prophet and a resourceful young shepherd on a collision course with destiny, Ray Winstone will play the king, the paranoid and violent Saul, First King of Israel.


JON DORE TO LEAD CBS'
NEW SITCOM 'THE HALF OF IT' 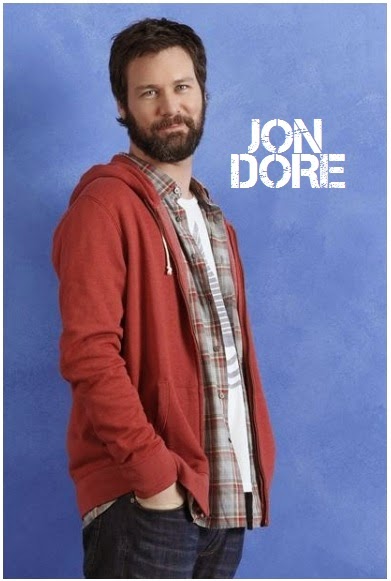 If medical and historical shows aren't your choice, maybe some comedy for you? 'Deadline' reports that Jon Dore has been chosen as the main star of THE HALF OF IT new multi camera sitcom at CBS! The comedy revolves around Mike (Jon Dore), a newly divorced dad who revels in the fact that he now gets to keep half his stuff, which is more than he ever had when he was married. Mike is dealing with mixed feelings: half of him is the excited, upbeat single guy and the other half is the single dad who is in over his head with single parenting.
Posted by DEZMOND at 2:00 PM