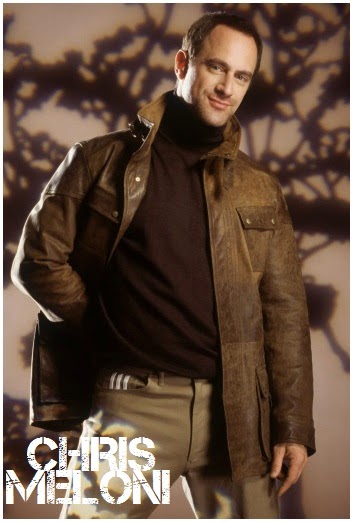 When it comes to new historical series, 'Deadline' reports that OZ and LAW AND ORDER star Chris Meloni will lead WGN America's new mini series UNDER GROUND, a slavery drama revolving around a number of slaves who begin a 600-mile journey to freedom from a plantation in Georgia. They are helped along the way by an abolitionist couple who run an UNDERGROUND Railroad station. Chris Meloni will play a mercenary while DRACULA's Jessica De Gouw will be playing a socialite who backs the abolitionist views shared by her husband.
ROB KAZINSKY IS 'FRANKENSTEIN' 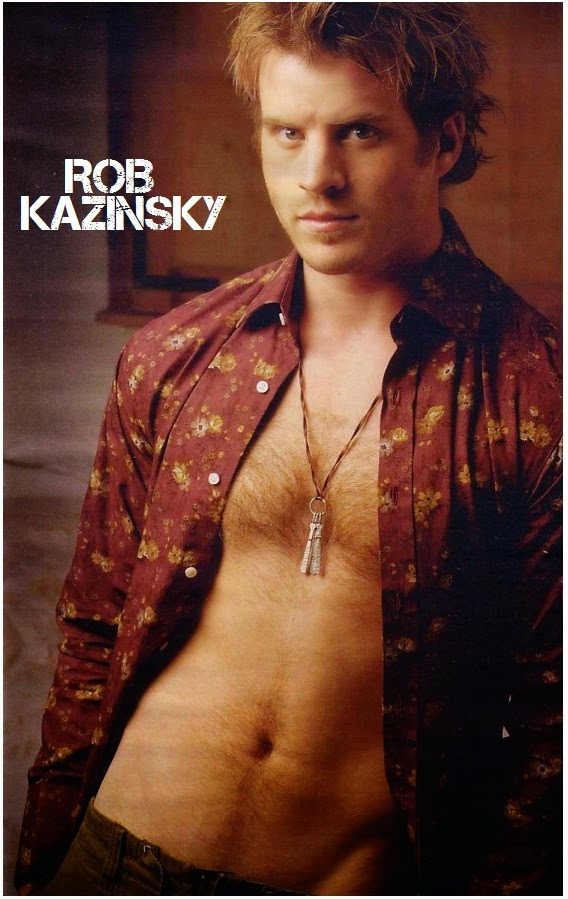 Meanwhile, Fox has hired TRUE BLOOD's Rob Kazinsky as the lead star of their FRANKENSTEIN show which will have a contemporary setting since he will play a retired and morally corrupt cop named Ray Pritchard, who is given a chance to change his ways when he is resurrected. Although the reanimated Ray is described as "athletic, strong and handsome", his mind is actually 75 years old! You will also watch Kazinsky in the big screen adaptation of WARCRAFT! 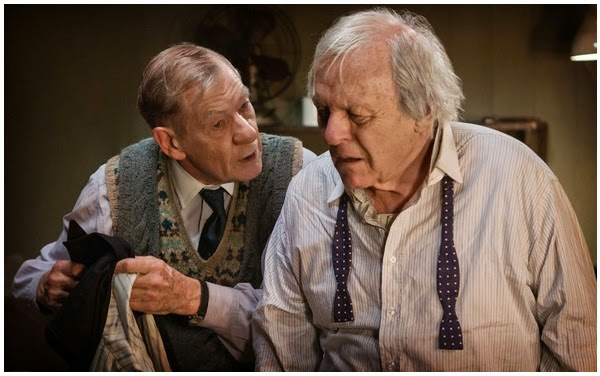 King Lear, but with main actor Sir missing and no-one with any idea of where he is, it falls to his dresser Norman to keep the production going - with or without Sir. Emily Watson also stars.


'TUT' EPIC SERIES TEASER
ON THE YOUNGEST PHARAOH
Meanwhile, Spike TV has kindly sent us the first teaser for their Ancient Egypt set three part series TUT which will air sometime this summer revealing for the first time on television, the story of the 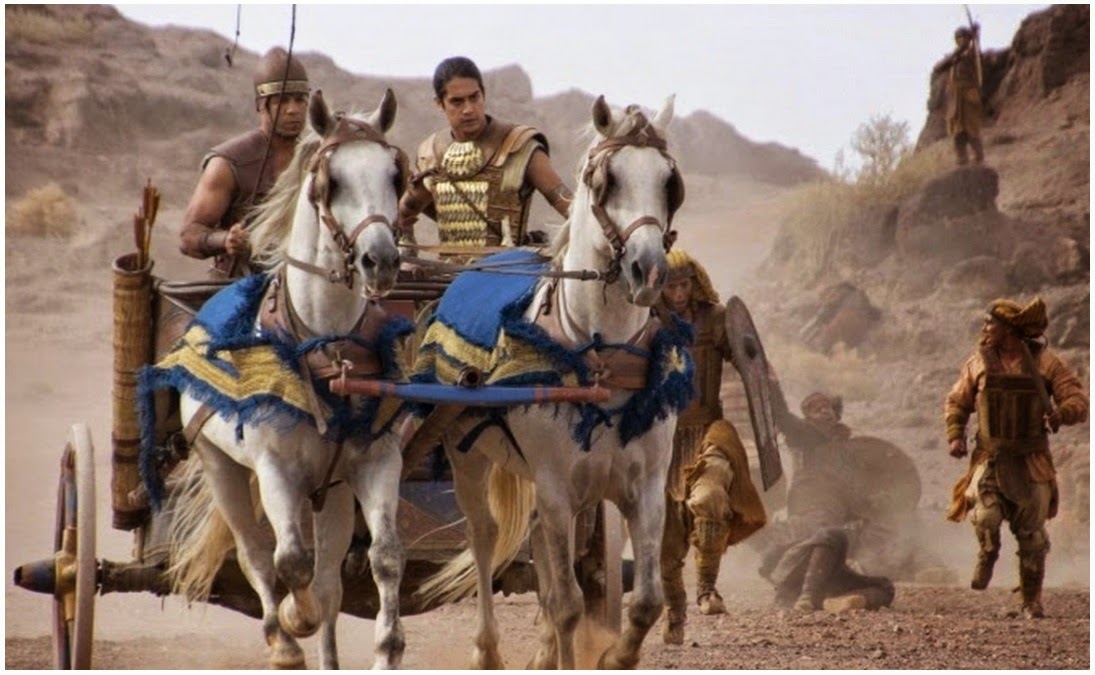 youngest ruling Pharaoh. The epic series tells the story of TUT’s rise to power and his struggle to lead Egypt to glory, while his closest advisors, friends and lovers scheme for their own nefarious interests. Starring 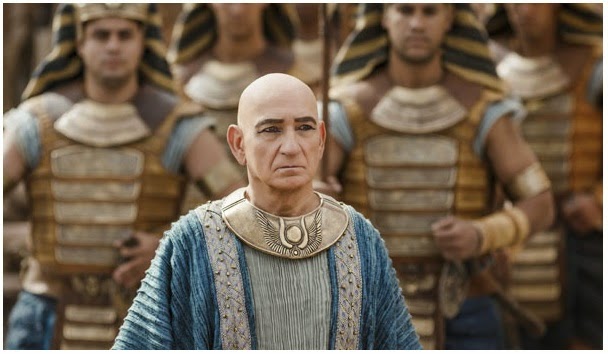