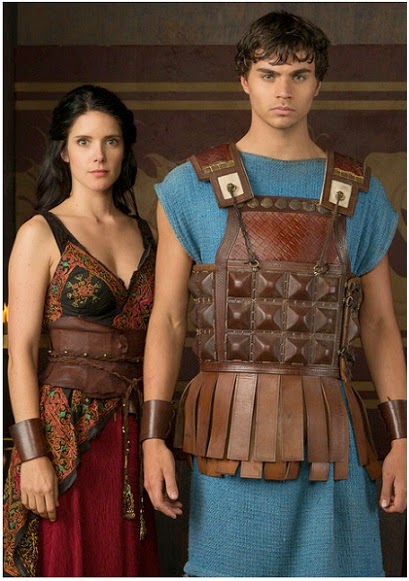 I do agree that the trailer and the photos look cheesy and trashy and that a part of the cast seems terribly miscast, but here's something epic for you: new fantasy series OLYMPUS which we shall give benefit of the doubt April 2nd at SyFy! Today you can check out the first cast photos and also the epic trailer for the 13 episode mythological drama series which will take viewers into the action packed world of humans, Gods and monsters! 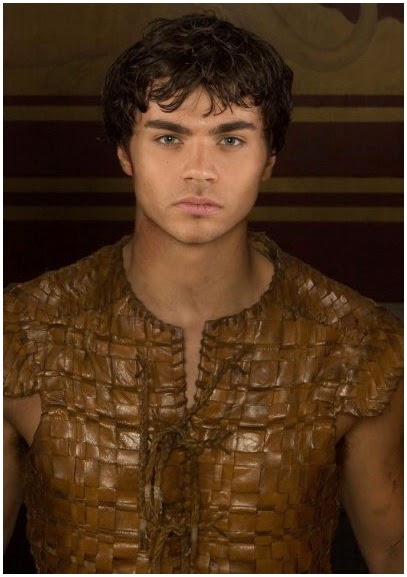 New mythological series OLYMPUS  follows a young man’s mythical quest to solve the riddle of the Gods, unlock the doors to Olympus and become an immortal. Hero’s epic journey leads him through the darkest realms of Ancient Greece accompanied by the beautiful, but twisted Oracle of Gaia, the powerful sorceress Medea and genius inventor Daedalus. Hero battles trickster gods, vicious monsters, seductive nymphs, kings and despots, as he transforms from fresh-faced naive into a ruthless, cold hearted killer, and match for the gods themselves.


HEROES, KINGS AND ORACLES
Young Tom York is Hero, the bastard son of King Aegeus, and the holder of the Lexicon (the secret code that allows man to enter 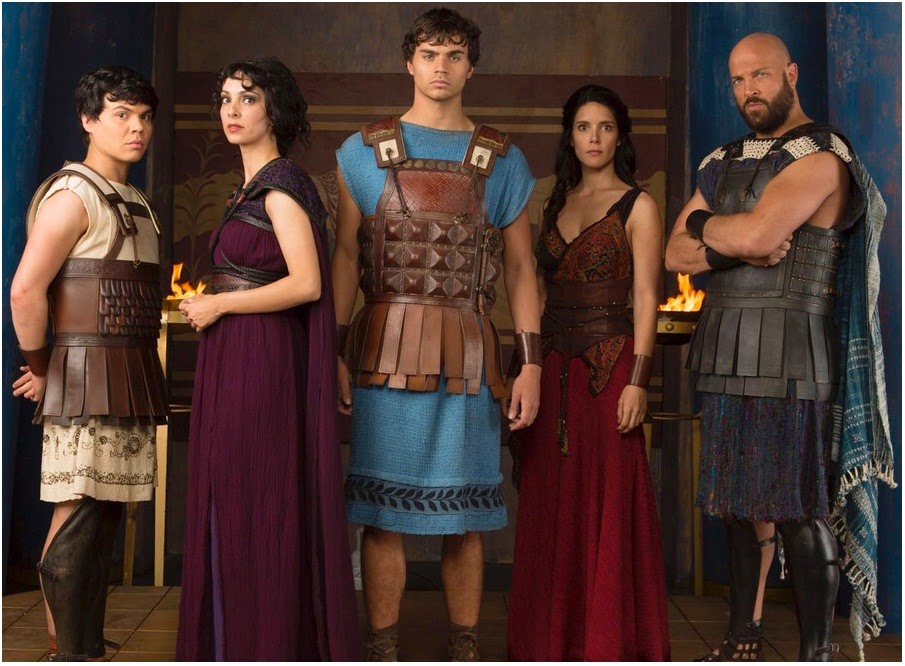 Olympus). Sonya Cassidy is Oracle a seer who will help Hero. Matt Frewer is Daedalus, a mad genius. Sonita Henry is Medea, a powerful sorceress and a ruthless wife of King Aegeus, aggressive ruler 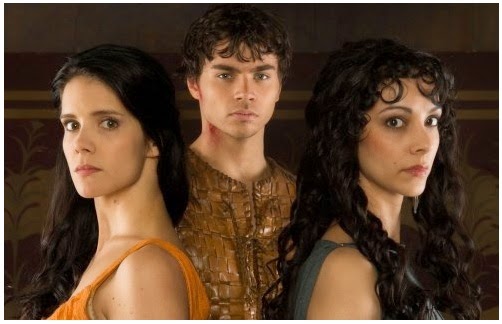